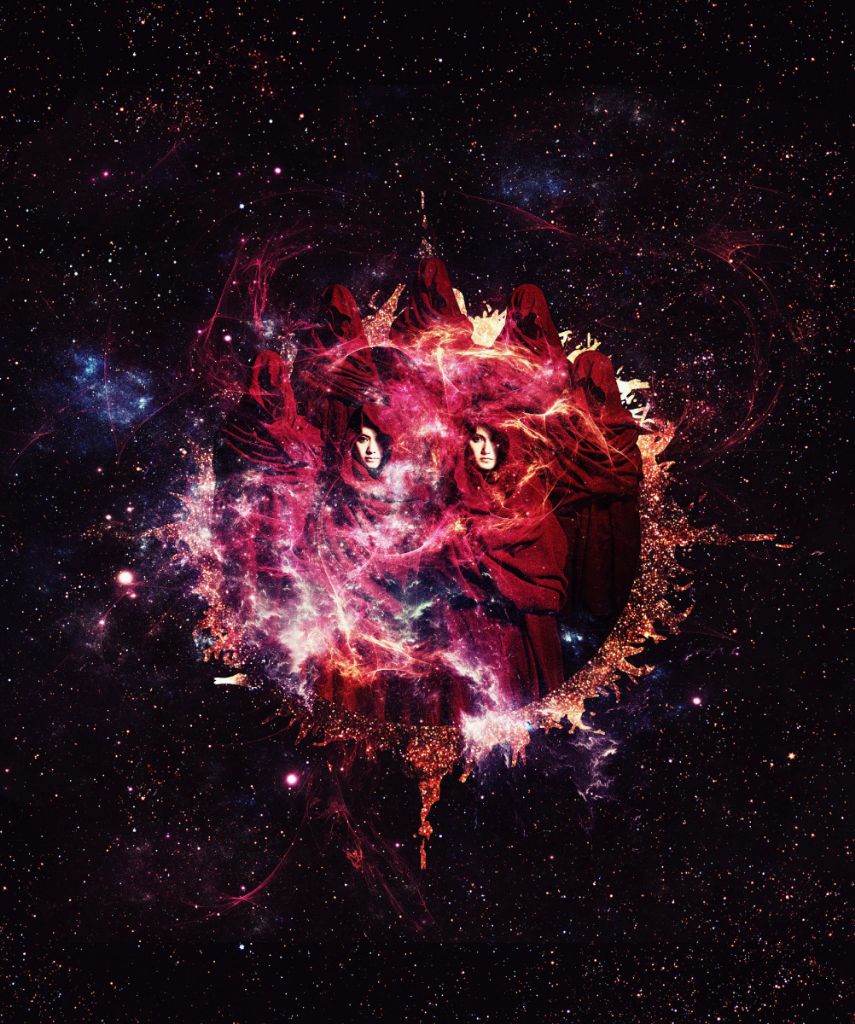 Back in October 2018, it was announced that Yuimetal would be withdrawing from the group BABYMETAL.

This happened right in the midst of the groups latest North American tour.  Originally, BABYMETAL’s management kept quiet about the entire situation. When the tour started only, Su-metal and Moametal appeared on stage and no explanation was given.

Eventually their management claimed Yuimetal was simply taking a break from the group, but another statement came shortly after confirming the fate of her status in the group.

It seems that management still wants to keep things under warps, as a third mystery member joined Su-metal and Moametal on stage for their latest concert performance in Singapore.

Just like when Yuimetal didn’t appear on stage, no announcement or explanation was given beforehand or during the concert. She just appeared with the band as usual. The mystery third member was also posted to the groups official social media profiles with English heavy metal band Judas Priest.

There is still no announcement, or explanation of who the third member is on BABYMETAL’s official website and socials. Some fans have speculated that she is just a “trail” member, but nothing has been confirmed yet.