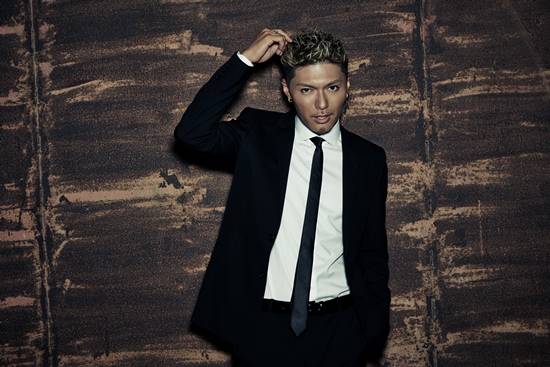 On October 28, EXILE SHOKICHI will release his new single, “IGNITION.” The song serves as the theme song for the Japanese release of “The Transporter Refueled”, which opens in theaters on October 24. The single will come in a CD+DVD edition and a CD only edition

SHOKICHI recently released the music video for “IGNITION.” The clip for the funky tune features SHOKICHI as a transporter in an industrial area.

He also recently released the music video for “Anytime”, a B-side off of his previous single. The song features ELLY of Sandaime J Soul Brothers rapping under his “CRAZYBOY” moniker.

Check both videos out after the jump, along with the single’s covers and tracklist! 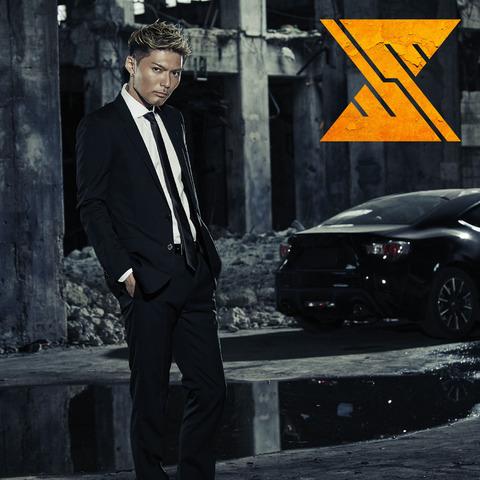