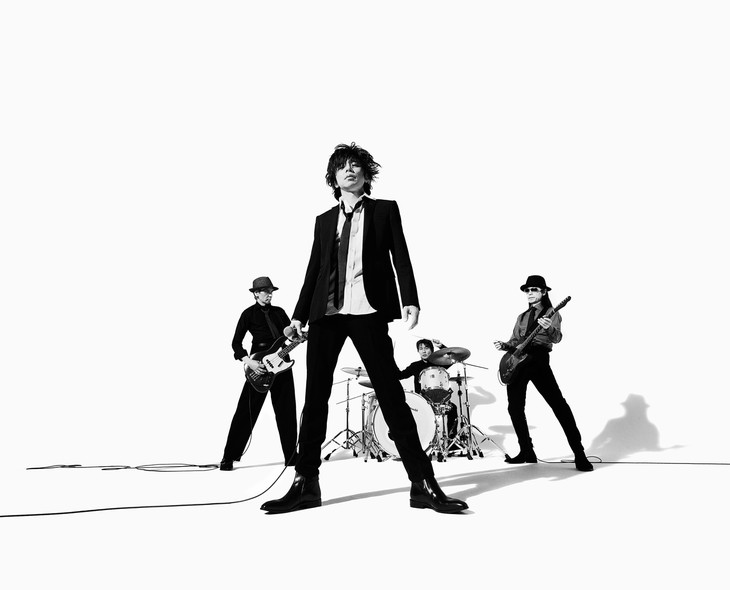 2017 marks the 30th anniversary for Japanese rock mainstays Elephant Kashimashi, which they have decided to commemorate by releasing a compilation album on March 21st (the same date they issued their first single).  Their “All Time Best Album THE FIGHTING MAN” will include two discs containing 30 songs total, the choices including tracks from their very first album all the way up to their most recent studio set “RAINBOW”.

This special best album will be released in three versions:  a Regular CD-Only edition, a Limited Edition which includes a DVD chronicling the band’s live performance history, and a Deluxe Edition which will come packaged with two different DVDs, one including rare footage from a 1995 concert at Shimokitazawa’s SHELTER and a second with footage from a corresponding concert which will take place on December 27th of this year at the same venue, plus a CD containing demo tracks recorded prior to the band’s official debut, and finally, a special booklet which attempts to tell the story of their 30 years in the industry.

Read on below to find the full track list for Elephant Kashimashi’s upcoming compilation album.