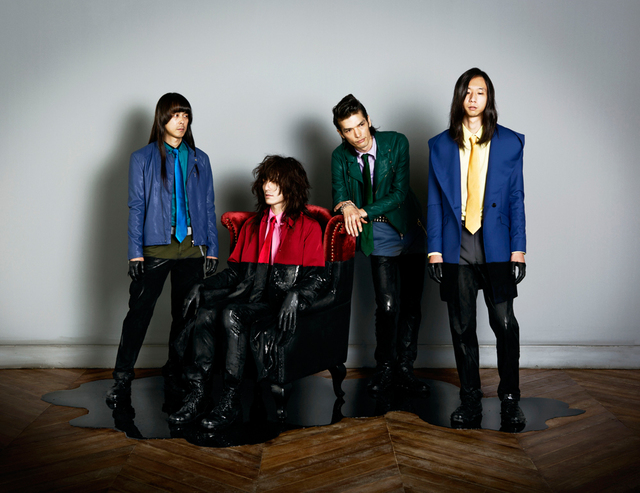 Rock band the dresscodes is set to release their first EP “Hippies E.P.” on September 24. It will be the band’s first release on King Records’ sublabel EVIL LINE RECORDS since transferring from Nippon Columbia earlier this year. Three of the songs on the EP feature arrangement by Koshi Miura of Kuchiroro. He also co-wrote and guest vocaled on one of these songs, “Melody”. The limited edition of this release has 4 different UV printed paper slipcovers which depict paint dripping on a portrait of the band’s vocalist Shima Ryohei from different angles. The band has released a trailer for the EP feature footage from their concert “Godspeed Summer Hippies”, which was held this past August 17 at Tokyo’s Hibiya Open-Air Concert Hall. At the concert, the band play the whole EP along with some older songs.