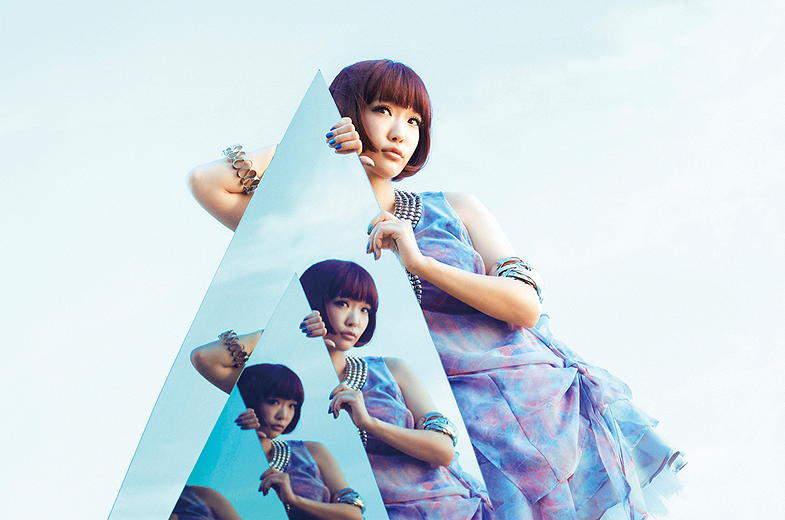 The title track was produced by Tobinai Masahiro AKA masamusic, whose extensive repertoire includes songs for YUKI and idol group 9nine. Track two, “Fairy*”, is produced by famed voice actress and Akihabara icon Momoi Haruka, and the last track “Dancing*” is a collaboration with London-born musician bo en. The PV is expected to be released at a later date.