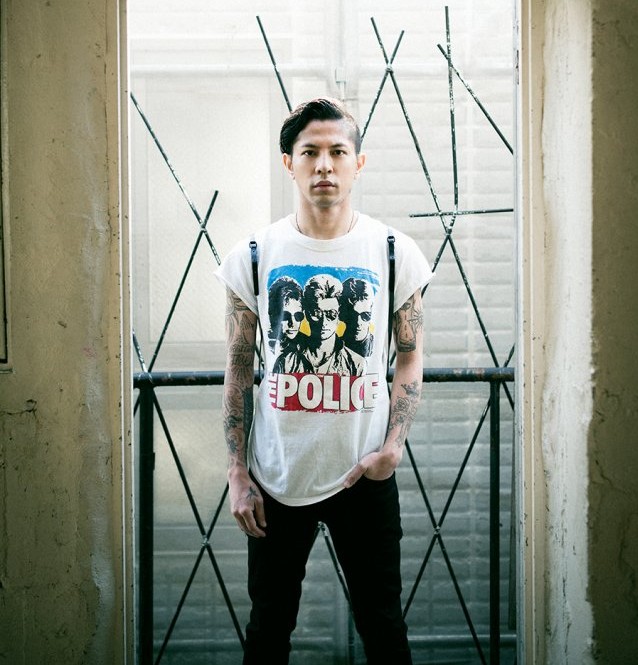 Furuya Kenji (better known as ‘KJ’), a founding member of famous Japanese rock/hip-hop band Dragon Ash, has announced that he will be releasing his debut solo album this year on June 17th.  The record will be titled “Everything Becomes The Music” and is set to include a total of 12 full-length songs written and composed by Furuya himself.

Ahead of the release of the album, he has already made two tracks available to the public; “Swallow Dive” was released as a digital single on March 16th and “Stairway” as a physical single this past week on May 20th.  The music videos for both of these songs will be included with the Limited Edition version of the album.

You’ll find this pair of PVs along with the track list for “Everything Becomes The Music” right after the cut, so please do stick around just a bit longer. 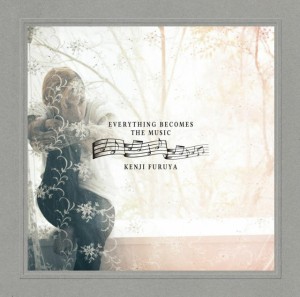