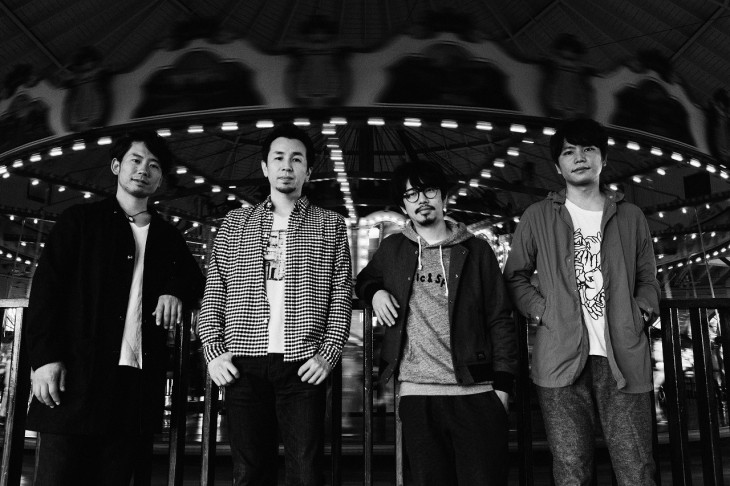 Well known rock band ASIAN KUNG-FU GENERATION will be releasing their latest studio album “Wonder Future” next week on May 27th.  They’ve preceded this new release by revealing the PVs for its pair of lead tracks “Planet of the Apes” and “Opera Glasses” and uploading them to their official Youtube channel.

“Planet of the Apes” is a distortion heavy rock song that is set against slowly spinning scenes from a house party, the music video concluding with a shot of the band rocking out to the track.  Meanwhile, the video for album closer “Opera Glasses” takes us backstage at a theater and mixes the band’s playing with some stop-motion hijinx and clever use of silhouettes.

Both music videos, as well as the full track list for “Wonder Future” are located just below the jump. 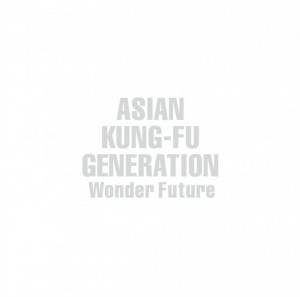