After releasing their first album ‘Fight Back’ last month, Da-iCE is back with a new single “Mou Ichido Dake” (Again Only) to be released on January 7, 2015. This is the group’s fourth single released under Universal Music Japan.

“Mou Ichido Dake” is described as a painful song, filled with heartbreak and emotions behind it. The full music video for the song has been released. Check out the PV as Da-iCe dances through this heartbreak-filled song. 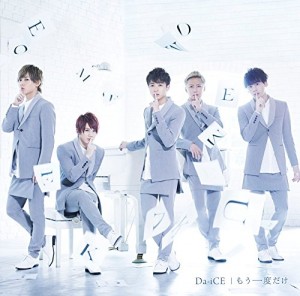 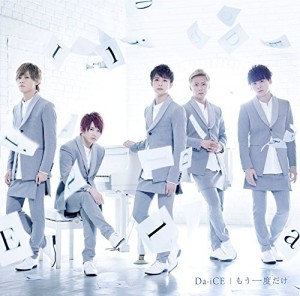