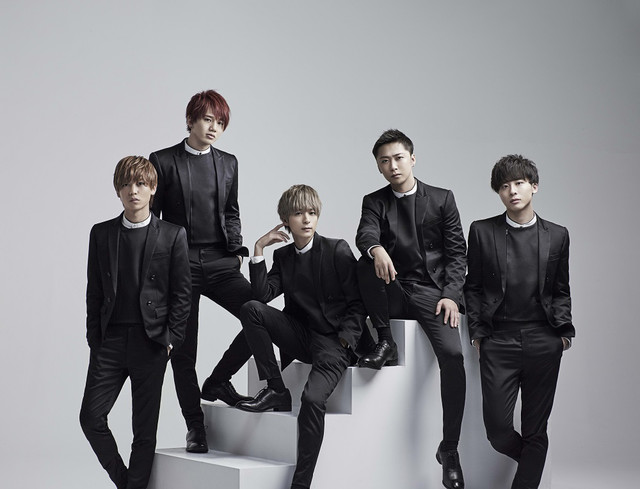 Boyband Da-iCE‘s new album, “NEXT PHASE”, is coming next month, so promotional videos and additional info is starting to be published! The big deal is the MV reveal of one of the new songs, “TWO AS ONE”, which will also serve as the theme song for the film release of the latest Ultraman series, “Ultraman Orb”. Nonetheless, other information was disclosed, such as jacket arts and tracklists, which will feature their popular cover of Ariana Grande‘s “Into You”. But that’s not the only cover, as they are also covering rock bands Eagles, HY and Aqua Timez and singer Aya Matsuura. Check the MV, tracklists and cover images for the six different editions just after the jump!

NEXT PHASE
[CD Tracklist]
All Editions