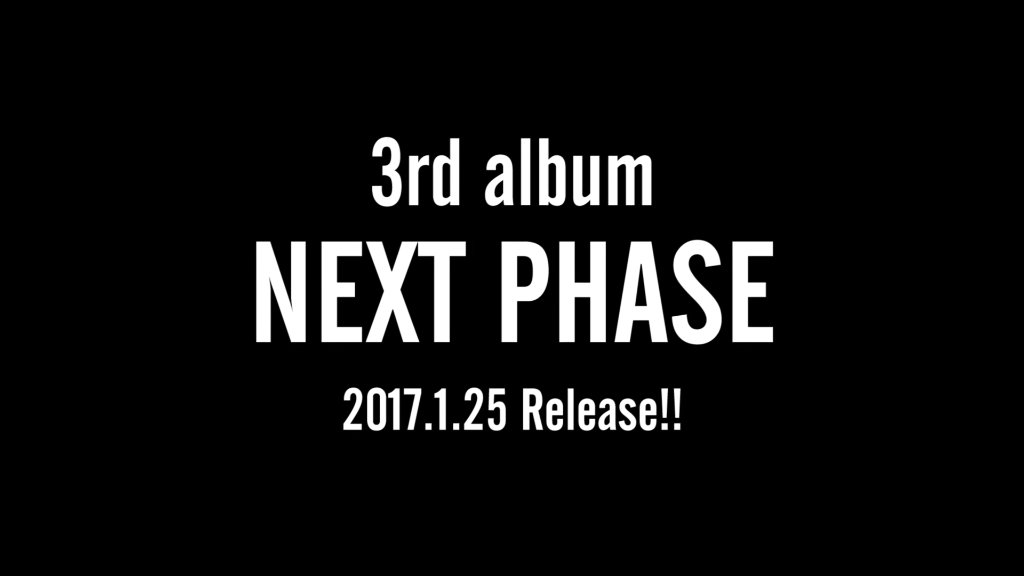 Boy group Da-iCE has announced their new album titled “NEXT PHASE” will see its release on January 25th 2017. Their last studio album was “EVERY SEASON”, released on January 6th 2016, and since then three singles, “WATCH OUT”, “Paradive” and “Koigokoro”, have been released. The album title seems to be a conclusion to the theme they have maintained since the very beggining of the band: titling their tours as phases. Appropiately, their current tour “Da-iCE PHASE 5 FINAL” will come to a close on January 18th 2017, just one week before their “NEXT PHASE”. In the teaser uploaded to YouTube, short clips of the three singles are played. Check the teaser and the recently released full Koigokoro music video just after the jump!