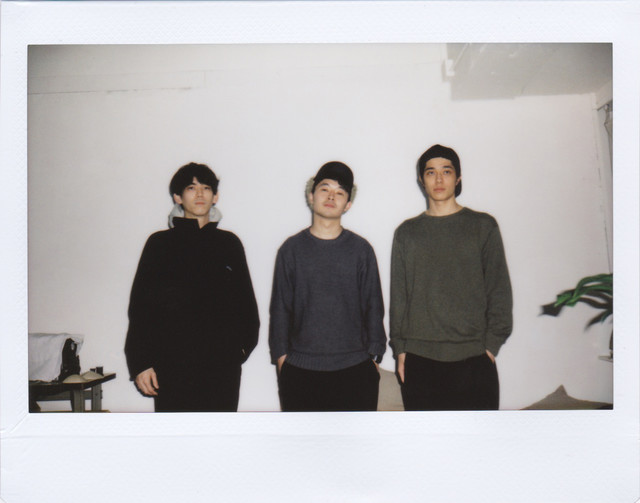 On April 19, D.A.N. will release their new mini album, “TEMPEST.” This release comes one year after the band’s self-titled debut album. “TEMPEST” includes D.A.N.’s digital single from late last year, “SSWB”, along with two new songs. D.A.N. seems to have an affinity for long songs as of late, seeing as how “SSWB” and the new song “Shadows” are both nearly eight minutes long. The mini album’s title track is nearly 11 minutes long. Also clocking in at nearly 11 minutes are the two remixes that round out “TEMPEST.” One of these remixes, the one for “SSWB”, is an iTunes exclusive. This remix sees the song’s original mixer, AOKI takamasa, putting a new spin on it.

Check out more information on D.A.N.’s new mini album below!