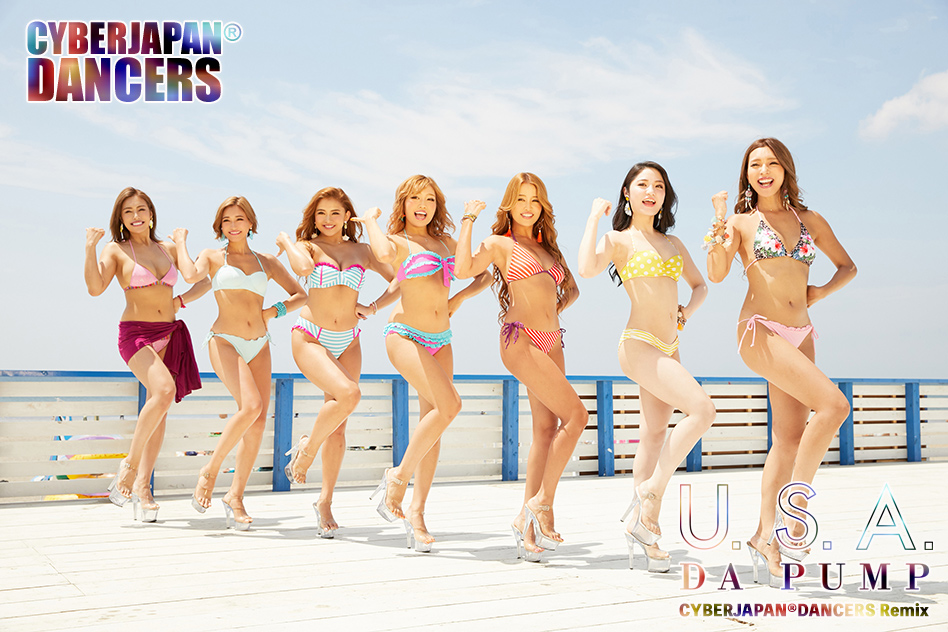 DA PUMP has one of the most unexpected comebacks in the J-pop scene with the release of their single “U.S.A“. While it may have turned them into living, breathing, memes the song has turned out to be a huge success.

The single has sold well, and became a huge streaming success amassing over 54 million views on YouTube in 3 months.

Some of the most popular members were selected to be in the MV, including Kana, Kanae, Hitomi, and Kazue. Both the song and MV were available for pre-release exclusively on iTunes and Apple Music Japan. Naturally, it instantly topped the MV charts.

The song and MV will be available at other music distribution services beginning on August 22nd. Check out the the short ver. of the MV below!