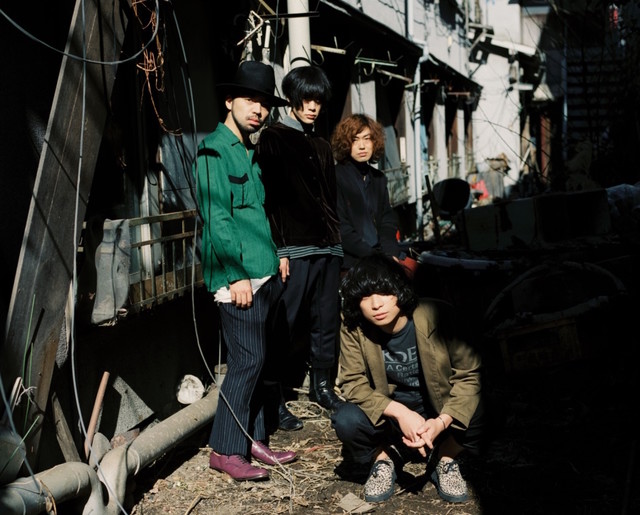 On March 23, Creephyp will release their new single, “Hakka.” The song serves as the CM song for Yozemi cram schools. Also contained on the single are 2 songs from Creehyp’s indie era. These songs were originally on CDs that have long sold out. Creephyp recently released the music video for “Hakka.” Check it out after the jump, along with more information on the single!