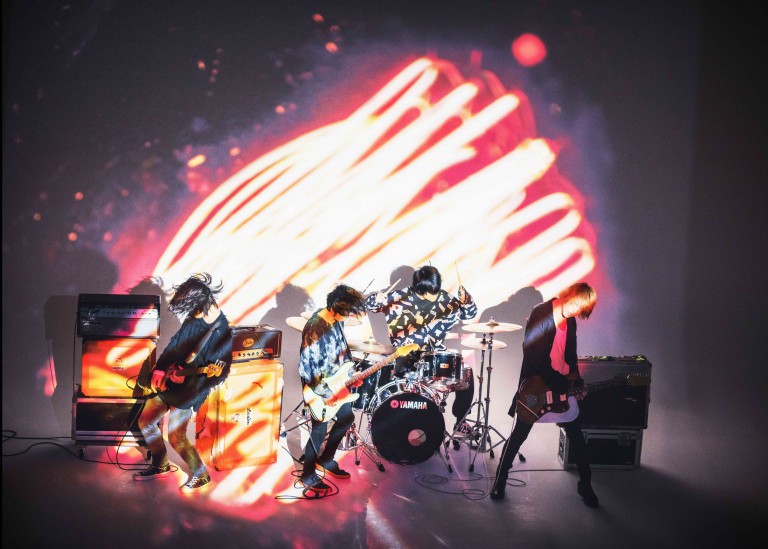 Alternative rock act cinema staff recently announced that they will be releasing a brand new studio record titled “Netsugen” on May 17th.  Coming almost exactly a year after the release of their previous album, “eve”, “Netsugen” will include their already released tracks “Kaeshite” and “Ego”, as well as eight new songs for a total of ten.

Well ahead of this date, the band have published the PV for the record’s lead track “pulse” to their official Youtube channel.  This music video is meant to serve as a sequel to their video for one of their older songs, “great escape“, both of which were directed by Takuya Tada.

You’ll find the video for “pulse”, as well as the cover and track list for “Netsugen” just beneath the cut. 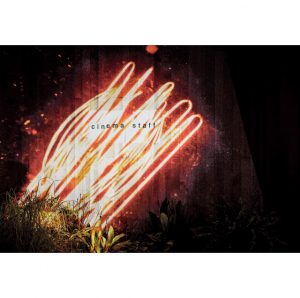