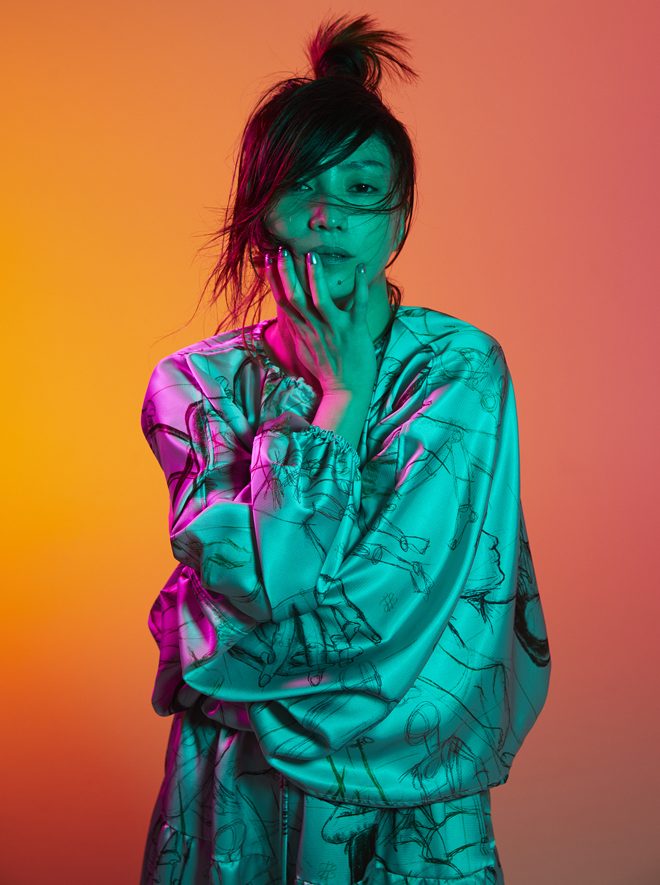 Singer/songwriter Chihiro Onitsuka has revealed that she will be releasing a new full-length album titled “HYSTERIA” on November 25th. Onitsuka’s eighth studio record, “HYSTERIA” will include ten newly recorded tracks based on demos which were produced prior to her original debut.

Read on below to find the cover and complete track list for “HYSTERIA” – along with the audio for its opening track “Yuutsu na Taiyou Taikutsu na Tsuki”.