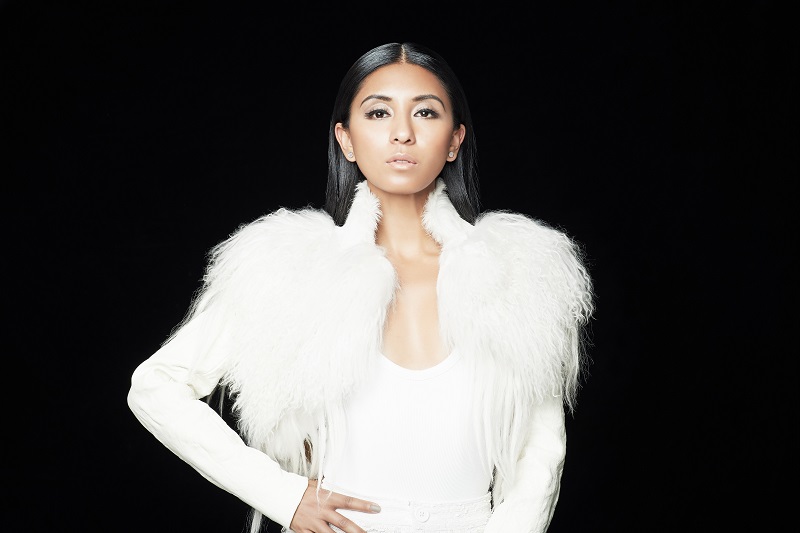 In 2007, Che’Nelle debuted with the song “I Fell in Love with the DJ.” She is now celebrating her 10th anniversary with the album “Destiny”, out June 14. This album is her first since “@chenelleworld”, which was released in February 2015. “Destiny” features the hit single of the same name, which serves as the theme song for the TBS drama “Reverse.” Check out the cover, tracklist, and preview video for Che’Nelle’s new album below! 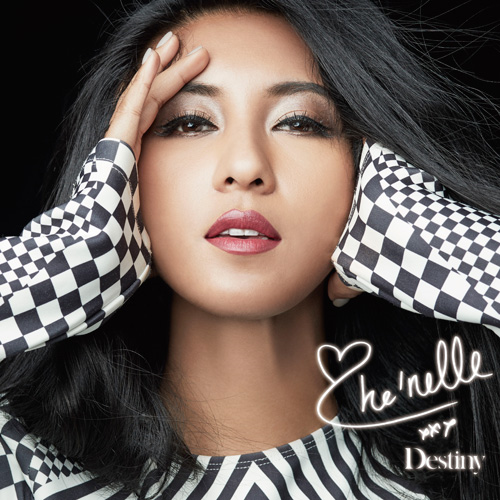