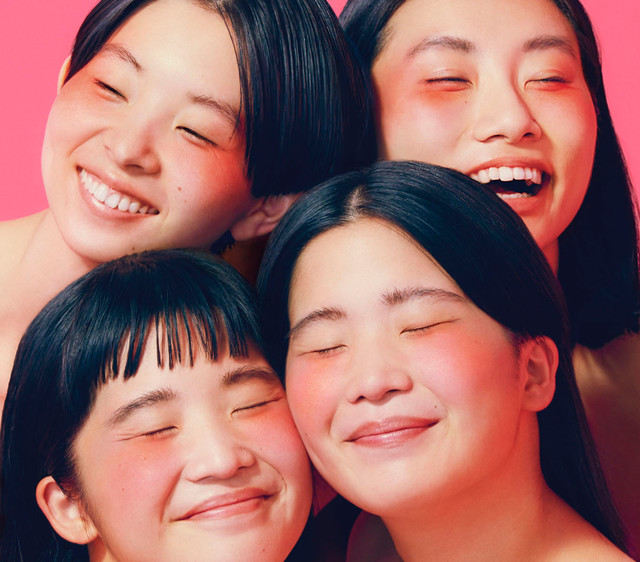 The band CHAI has been receiving a lot of buzz as of late and they are set to release their debut album, “PINK”, on October 25. The album received its title due to the fact that band uses pink a lot in their visuals, from their clothing to their makeup. “PINK” will feature eleven songs, including songs that represent the band such as “Gyaranbu”, “Boys Sex Men”, and “sayonara complex.” With “PINK”, CHAI wants to present their world view of “complex is art” and “NEO kawaii.”

The album will come in a CD+Booklet limited edition and a CD only regular edition. The booklet that comes with the limited edition is titled “COMPILEX” and further explains the band’s theme of “COMPLEX.”

This theme of “COMPLEX” presents itself in the video for the song “N.E.O.” In the clip, complexes such as being single or having small breasts are presented in a humorous and artistic way. Check out the video below, along with more information on CHAI’s debut album!