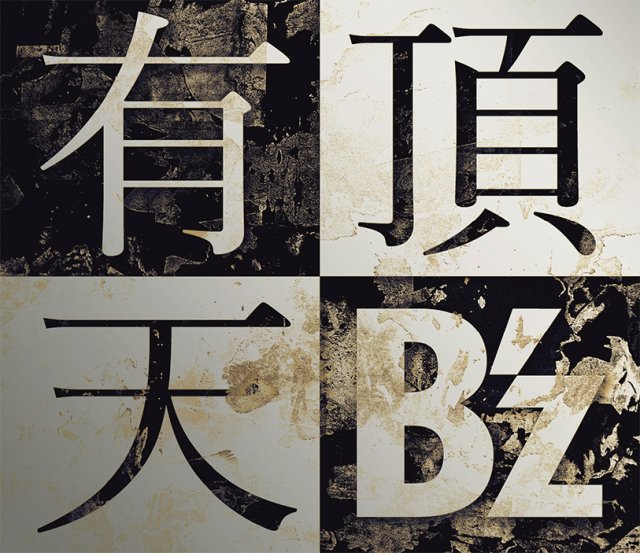 Hard rock duo B’z have just made several major announcements for the coming year, confirming that they’ll be returning to full activities as a group.  Firstly, the band will be releasing their 51st single “Uchouten” (“Ecstasy”) on January 14th of next year, with the title track set to be used as the theme song for the Nihon TV drama “Gakkou Kaidan”.  “Uchouten” will be B’z’ first single in almost 3 years and will come with one coupling track titled “Endless Summer”; the release’s Limited Edition weill also include a Live DVD of their “B’z Special LIVE” show at EX THEATER ROPPONGI from November 30th of last year.

In addition, though no release date has been confirmed, B’z have also announced that their 19th studio album “EPIC DAY” will be released at some point in 2015.  As a result, they’ll be going on their “B’z LIVE-GYM 2015 -EPIC NIGHT-” tour between March and the end of May in support of this new album.

Take a look at the full track list for “Uchouten” after the jump, and look forward to more information about “EPIC DAY” in the coming weeks.