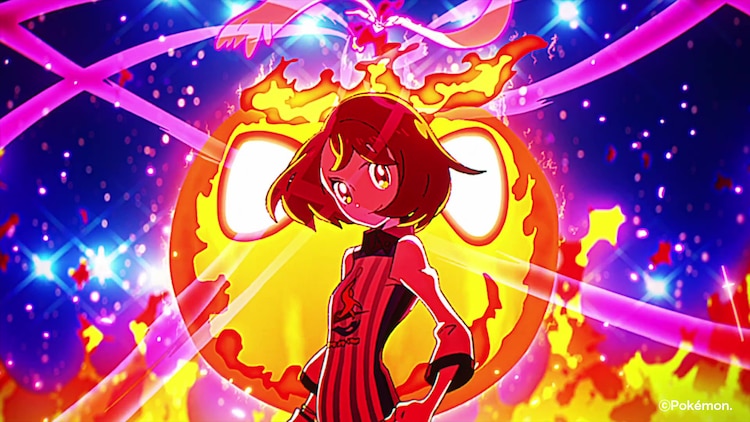 Yesterday it was announced that pop-rock band BUMP OF CHICKEN would be collaborating with The Pokémon Company to produce a special music video titled “GOTCHA!”. This clip – directed by Rie Matsumoto and animated by Studio BONES – focuses on a pair of Pokémon trainers and their adventures in a futuristic-looking cityscape, while also paying homage to the series as a whole.

In addition, the group have announced that they will be releasing the track featured in the PV – “Acacia” – as a digital single today, and as a physical single along with their previously released song “Gravity” on November 4th. The single will be issued in two versions, with the Acacia Edition to come packaged with a DVD containing the “GOTCHA!” music video, a rubber key chain, and stickers, while the Gravity Edition will come with a different DVD containing footage from the band’s 2019 live show at Zepp Osaka Bayside.

Read on below to find this special collaborative video, along with the cover and track list for “Acacia / Gravity”.