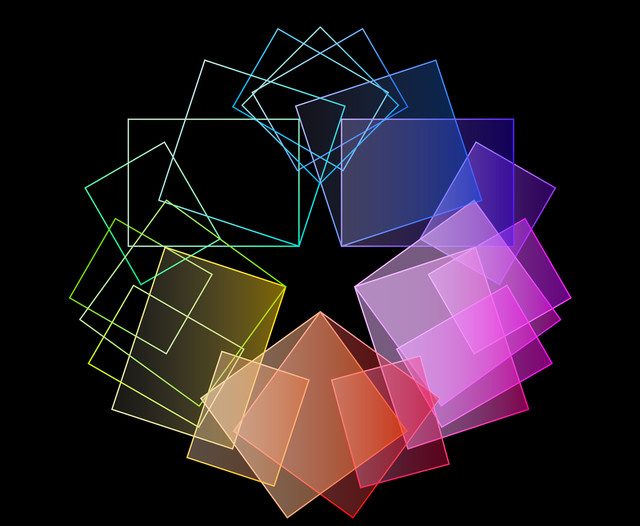 In support of this release, the band have uploaded the footage of the song’s first live performance, which was streamed back on February 10th to officially close their 20th anniversary year.  Furthermore, BUMP will also be holding a nationwide arena tour starting in September and concluding early next year in January.

Read on below to find both the music video for “Ribbon” and the schedule for their upcoming concert series, and if you just can’t wait for more news about the band, feel free to follow their new Twitter and Instagram accounts.