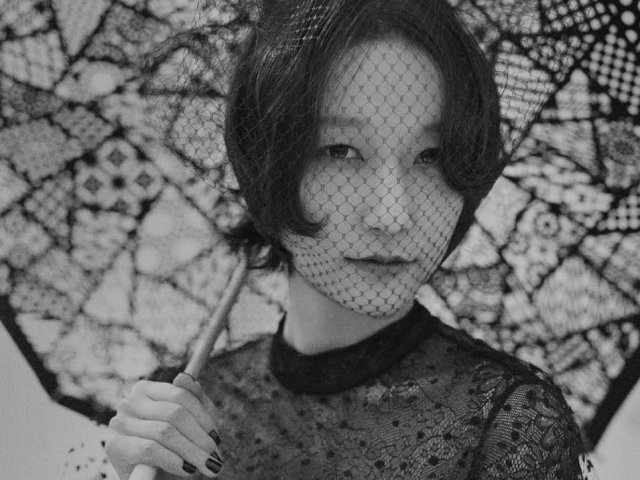 Today, BOMI released her new digital single “Y.O.U.” It is her first release since her album “BORN IN THE USA” this past January. This digital release is limited to 500 copies. People who wish to buy the song can buy a passcode to download the song at OTOTOY on BOMI’s website or at her live shows at this month’s Rock In Japan and Summer Sonic festivals.

She recently released the music video for the dance rock tune. In it, BOMI can be seen hanging around Toyko with a pack of models. Check it out after the jump!