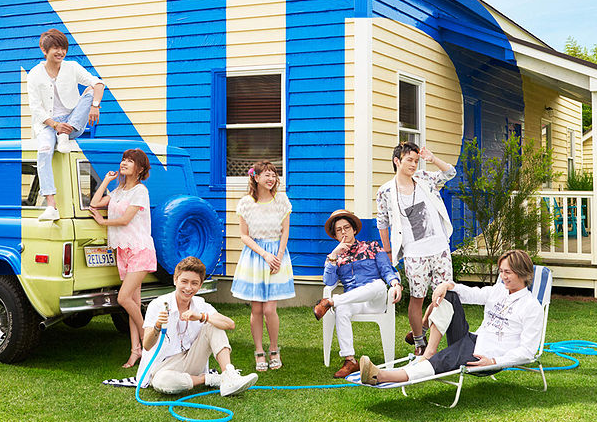 “LOVER” is AAA’s final single for their seven consecutive single release for their 10th anniversary. The single was released last July 29.

Each single of the anniversary project includes an application ticket for AAA 10th Anniversary Special LIVE events, with a ticket to attend events for September 13 and 14 at Yoyogi First Gymnasium Tokyo.

The music video for their new song has been released. Check out the video as the group holds a summer beach party with their upbeat dance tune below.