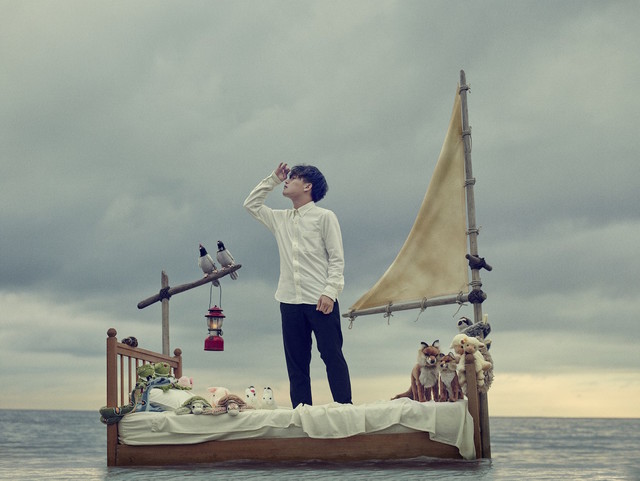 On January 25, Boku no Lyric no Bouyomi will release his second album, “Noah’s Ark.” The concept of the album is to recreate the Biblical story of Noah’s Ark through today’s music.