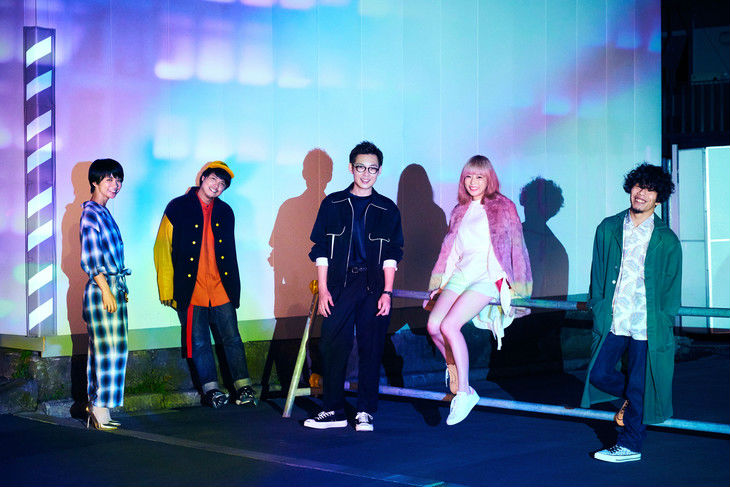 On January 25, Awesome City Club will release their new album, “Awesome City Tracks 4.” The band recently released the music video for the album’s opening track, “Konya Dake Machigai Janai Koto ni Shite Ageru.” The clip has a Chinese theme, with the members’ clothing, the video’s setting, and even the food the band is eating all having a Chinese slant. To match the fun vibe of the song, the band even performs a dance in the music video. Check it out below, along with the album’s cover!