The music video for BoA’s upcoming single “FLY” has been posted by avex at their official Youtube channel. The PV was filmed in London, so you can see several well known landmarks. It is labeled as “short version,” although the video is already over 4 minutes long. The song was used as the ending theme for TV Tokyo’s “Suiyou Mystery 9.” The single will be released on December 3.

Check out the PV, tracklist and covers below. The single will come with a Photobook version and two limited USB editions only sold on BoA’s official fan club shop, SOUL shop. 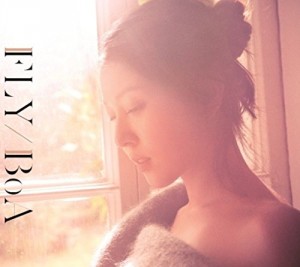 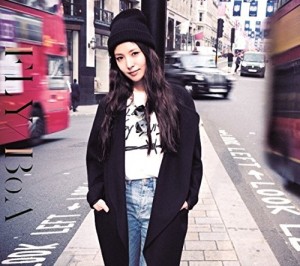 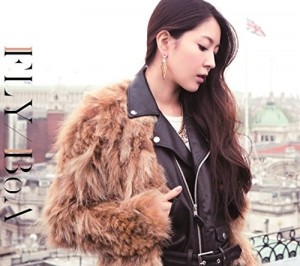 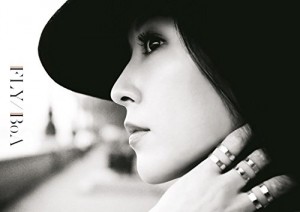