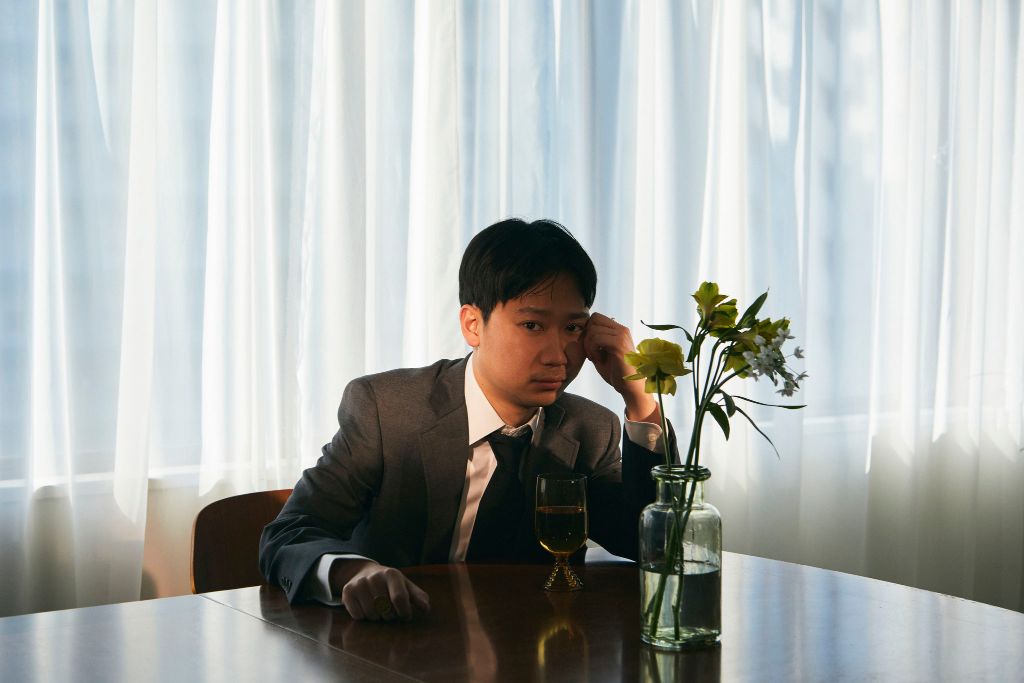 On February 12, BIM will release his new mini album, “NOT BUSY.” This release features collaborations with kZm, SIRUP, and Scha Dara Parr‘s Bose. G.RINA also makes an uncredited appearance on the song “KIRARI Deck”, singing the song’s chorus. The German producer Rascal, who has previously worked with BIM as well as Hoshino Gen, produced all the songs on “NOT BUSY.” The mini album’s mixing was done by The Anticipation Illicit Tsuboi.

Check out more information on this release, along with an animated music video that was just released for it, after the jump!