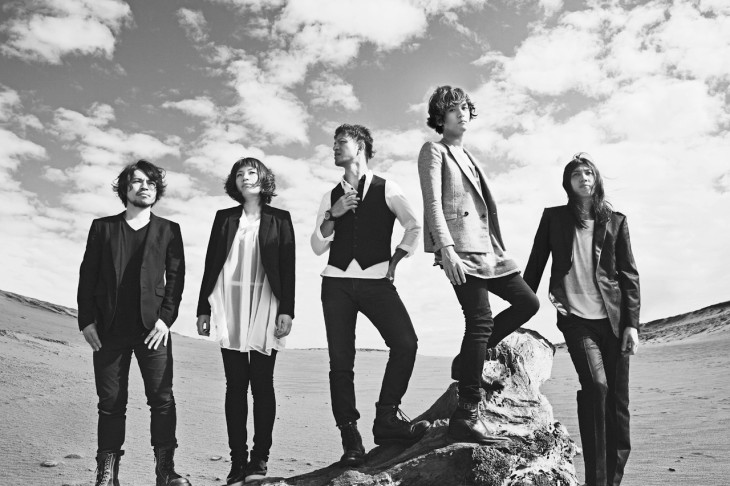 Last we heard from BIGMAMA, the pop-rock band was gearing up for the release of their new full album “The Vanishing Bride”, which is set to hit shelves on the 25th of February.  Now they’ve chosen to publish the music video for the album’s lead track “A KITE” to their new official Youtube channel.

This PV finds the band rocking out in a church filled to the brim with light sources, the glare from these various lightbulbs and candles causing the scenes to blur together.  The idea of the red thread of fate also appears to play a fairly significant symbolic role in the video, with a single strand finally severed at its conclusion.

You’ll find both the PV for “A KITE” and the full track list for “The Vanishing Bride” right after the jump, and please look forward to the album’s release next month! 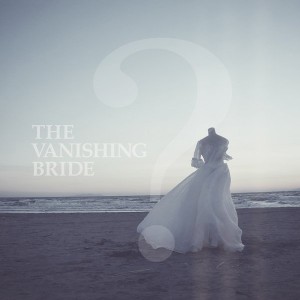