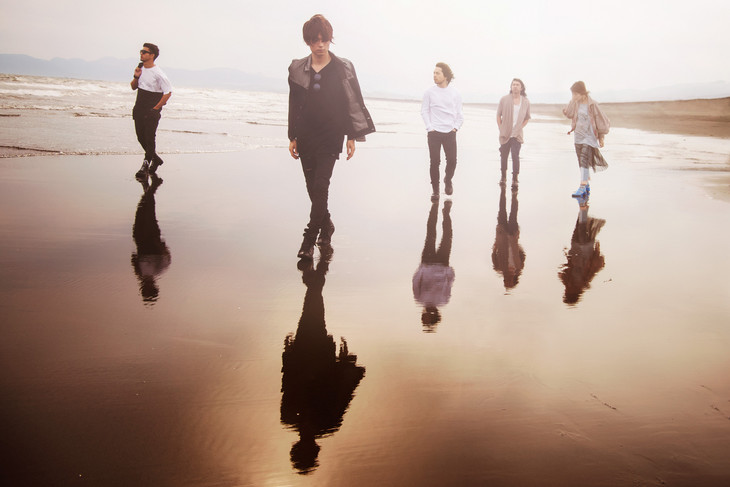 A little while back pop-rock band BIGMAMA announced that they would be releasing a new single titled “DOPELAND” on July 19th.  “DOPELAND” has been described as a ‘spin-off’ of their recently released full album “Fabula Fibula“, based upon an illustration which was found in the booklet for the aforementioned record.

Though it will only be released in one version, this special follow-up single will come packaged with a short story penned by Yoru Sumino, known for his popular novel “Kimi no Suizou wo Tabetai”.  This story was inspired by BIGMAMA’s “Ai wa Harinezumi no You ni”, a track which serves as the closer for both “Fabula Fibula” and this new release.

Read on below to find the cover and track list for “DOPELAND”, as well as a preview of the animated music video for the single’s lead track “CRYSTAL CLEAR”. 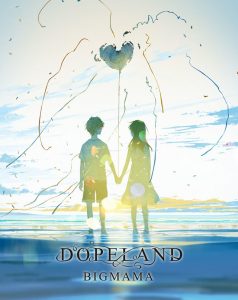