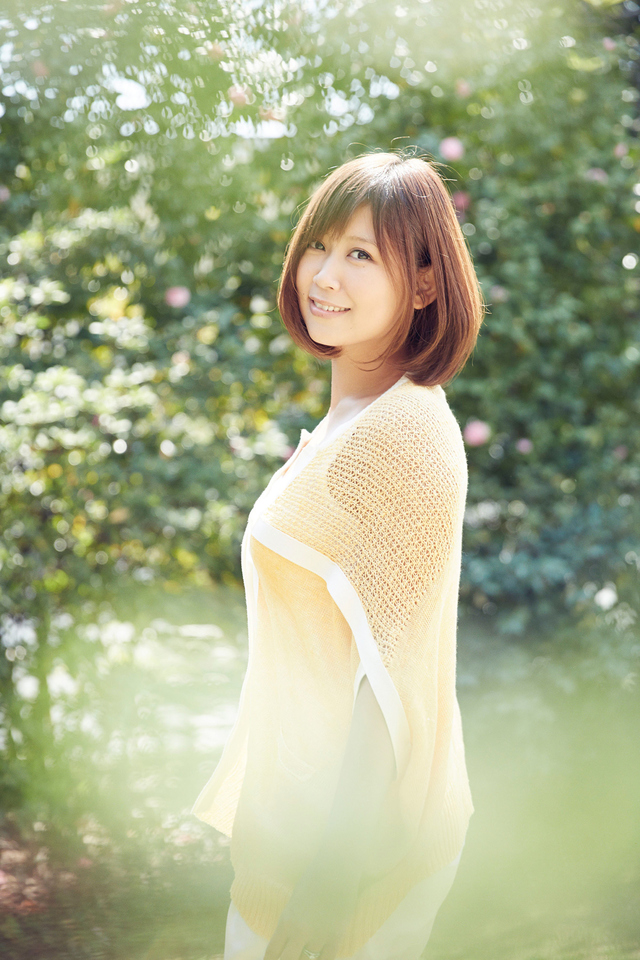 Popular singer-songwriter ayaka has recently announced that she’ll be releasing a new studio album titled “Rainbow Road” this year on April 15th.  “Rainbow Road” will be ayaka’s first full album to be released in over three years since “The Beginning” hit shelves back in February of 2012 and will include her previously released songs “Tsuyoku Omou”, “beautiful”, “Arigatou no Wa”, “number one”, and “Nijiiro” as well as a selection of newer tracks.

The new album is set to be released in four versions:

We will continue to report on this album as its release date draws closer, but please look forward to both “Rainbow Road” and the Live DVD of ayaka’s acoustic tour, which is set to release on March 18th.