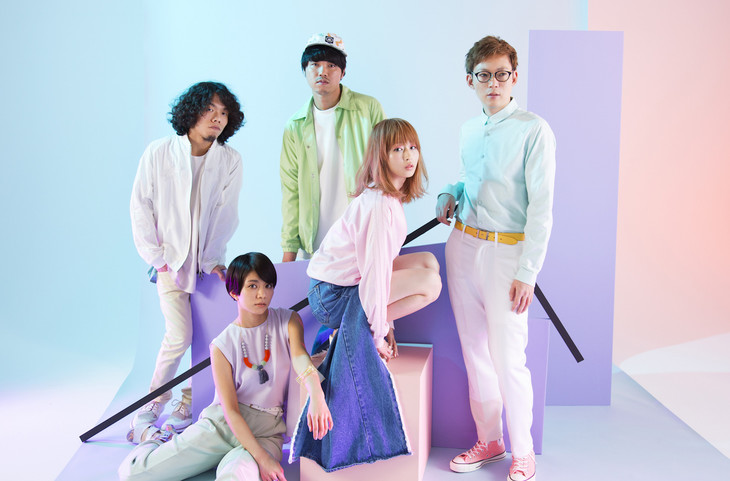 Awesome City Club will release their new album, “Awesome City Tracks 3”, on June 22. Ahead of the album’s release, the band has released the music video for the album’s second track, “Don’t Think, Feel.” In the clip, Awesome City Club takes over a Gap store after dark and throws a party! The feel good, throwback sound of “Don’t Think, Feel” goes along nicely with the video’s neon-saturated party theme, just in time for summer!

The video is a collaboration between Awesome City Club and Gap. The band was chosen as the first of 5 acts for the clothing brand’s Summer Music Lookbook series (HAPPY and never young beach are the next 2, with the last 2 still to be revealed).

Check out the video after the jump, along with more information on Awesome City Club’s new album!