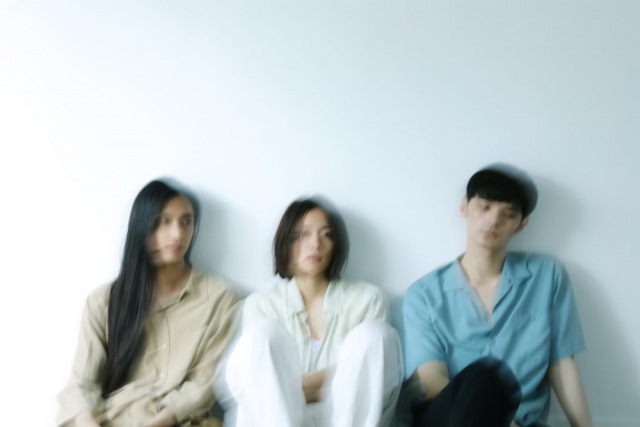 Newly formed rock trio Aurain released their first EP, titled “6:00”, this week on October 29th. “6:00” will include both an introduction and three songs from the group, all of which were composed by leader and guitarist Arashi Shimizu.

In conjunction with this release, they have chosen to upload the music video for its lead track “Youth” to their YouTube channel. Influenced by 80s minimal music, this slow-burning song is paired with a clip which uses light and water to evoke both facets of the band’s name.

You’ll find the PV for “Youth”, as well as the cover and track list for “6:00” right after the cut. If you like what you hear, feel free to give the rest of the EP a listen on Spotify.