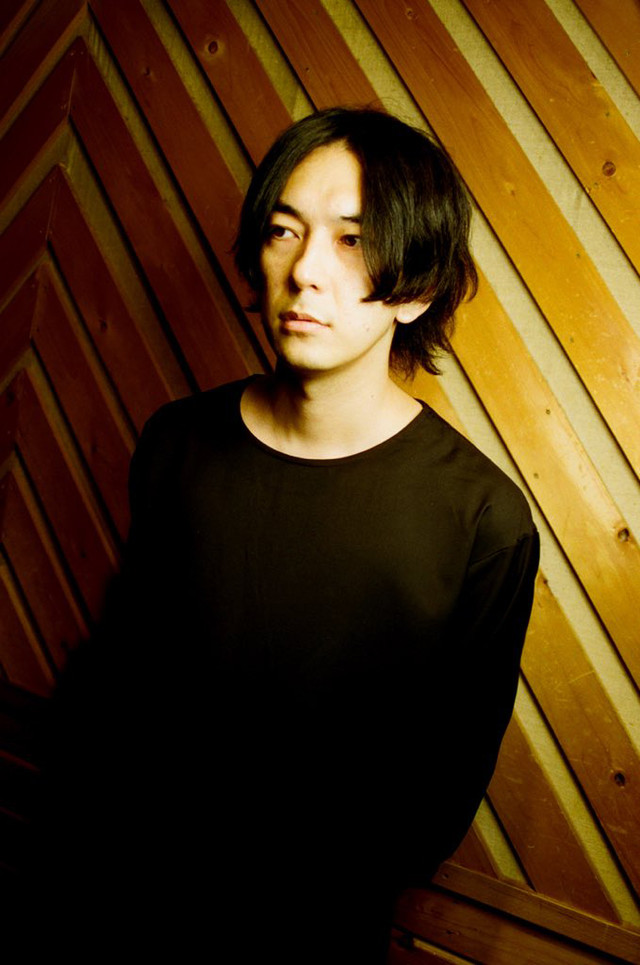 Singer/songwriter and multi-instrumentalist Koresuke Arishima, better known by the moniker arko lemming, will be releasing his third full-length album this week on November 30th.  Titled “satellite-3,” the record will include a new version of his previously released track “stop!” as well as seven new songs for a total of eight.

Ahead of the album’s release,  the music video for its opening track “Hoshi ni Negai wo” has been uploaded to the arko lemming YouTube channel.  The video, which was directed by Takuya Yotsumoto, features Arishima playing each of the instruments used in the song, these shots juxtaposed against images of the singer in various different outfits.

You’ll find this PV, a trailer for “satellite-3,” and the album’s cover and track list below. 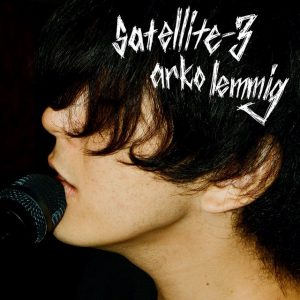