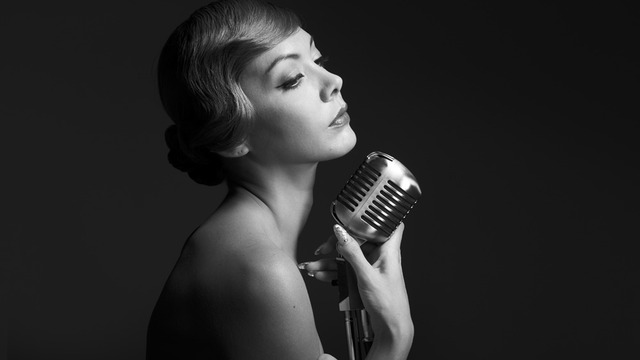 On December 9, Anna Tsuchiya will release a new mini album consisting of covers of Western songs, titled “NAKE’d ~Soul Issue~.” This release sees her covering the likes of Sam Smith, Backstreet Boys, and Amy Winehouse. It will be released in a CD+DVD edition and a CD only edition. The DVD will contain music videos for all 7 songs on the mini album. Anna recently release the music video for her cover of Labelle’s 1975 hit “Lady Marmalade.” It is a video of her recording the song in the studio, like all the videos with this release. Check it out after the jump, along with more information on “NAKE’d ~Soul Issue~!” 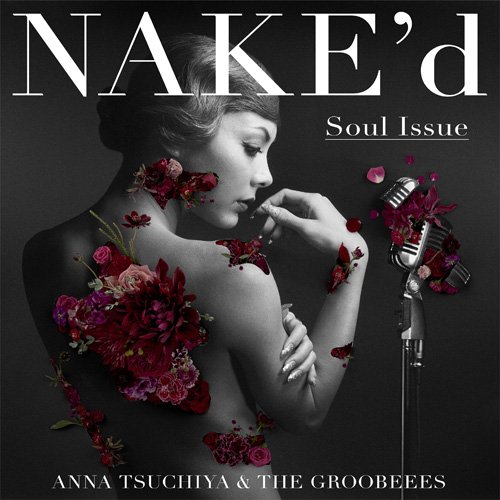 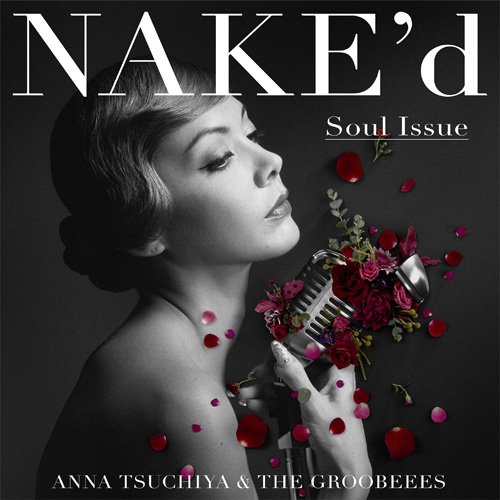 CD
1. STAY WITH ME (Sam Smith)
2. I WANT IT THAT WAY (Backstreet Boys)
3. SUNDAY MORNING (Maroon 5)
4. Killing Me Softly With His Song (Lori Lieberman)
5. I Want You Back (The Jackson 5)
6. Rehab (Amy Winehouse)
7. Lady Marmalade (Labelle)
DVD
NAKE’d ~Soul Issue~ / Recumentary Film (Live Recording Documentary)
1. STAY WITH ME
2. I WANT IT THAT WAY
3. SUNDAY MORNING
4. Killing Me Softly With His Song
5. I Want You Back
6. Rehab
7. Lady Marmalade