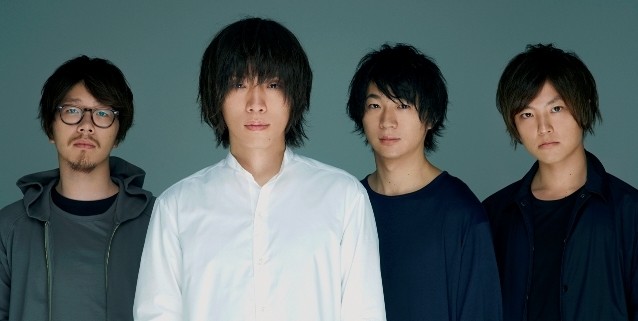 It was decided that androp’s upcoming single ‘Shout’ has been chosen as the theme song of TBS drama ‘Kazoku Gari’. Coupled with rhythmic ‘Run’ and ‘Alternative Summer’, the single will be released on August 13th in regular and limited editions. The first press comes with two pin badges.

Natalie.mu also reported that androp will release live DVD/Blu-ray  ‘One-man Live 2014 at Yoyogi National Stadium ・ The First Gymnaisum’ from one of their concerts last March.  The concert footage was shot with 37 cameras and gets all the best angles of the four-member group.

Thanks Ronald for tipping us off