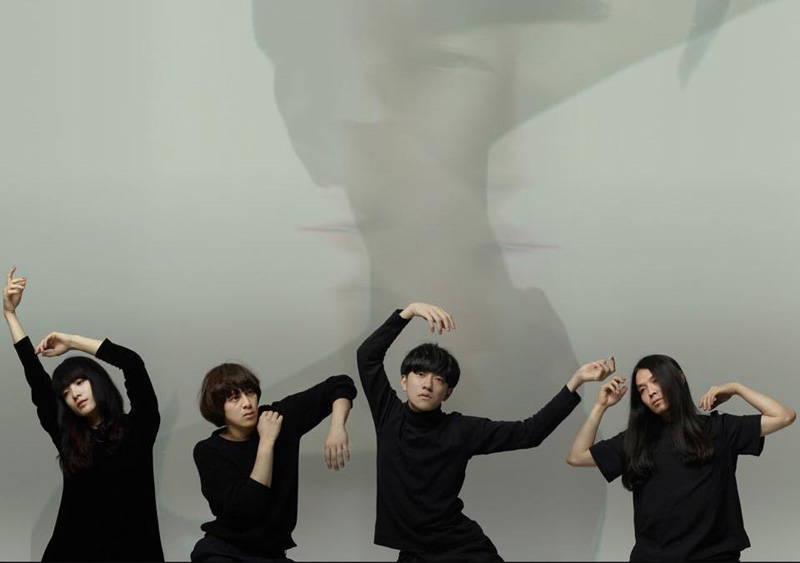 Just this past week, up-and-coming alternative rock band Ame no Parade released their latest mini-album “new place”.  This release follows their previous mini-album “sense”, which hit shelves late in October last year, and consists of eight brand new songs written and composed by the band themselves.

In support of this new record, Ame no Parade have also chosen to make the music video for its title track available on their record label’s Youtube channel.  The PV in question is a rather unorthodox production, consisting of a series of brightly-lit, viscous substances mixing together to create an almost spacy patchwork of colors and shapes.  Strange, but also strangely mesmerizing.

You’ll find the mysterious music video for “new place”, along with the mini-album’s full track list right below the cut. 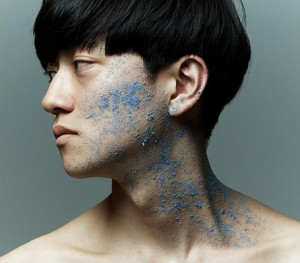