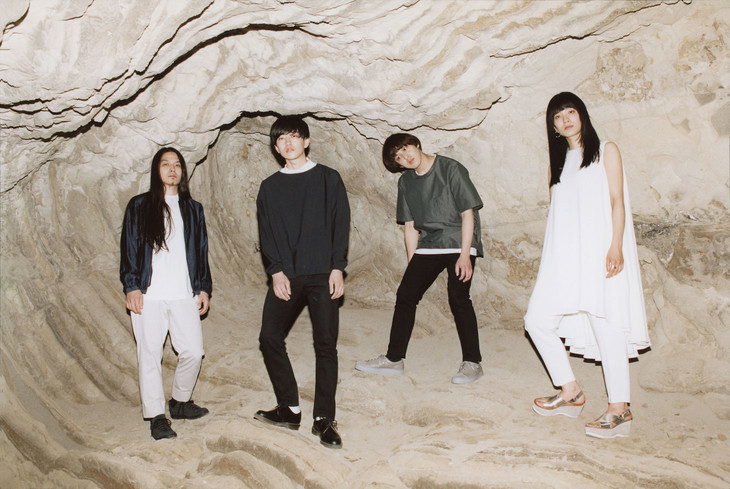 The Gap is ending its Summer Music Lookbook series with Ame no Parade! Today, the band released the music video for a new song titled “1969.” The song serves as the theme song for the whole project. “1969” sees Ame no Parade continuing with the sound they explored on their album from earlier this year, “New generation.” The music video for “1969” is a crisp black and white clip. It’s simple, yet effective, capturing a certain carefree, yet nostalgic, feeling that summer gives.

But that is not the only thing that Ame no Parade has on their plate. The band will be releasing their first post-major label debut single, “You”, on July 20. While the A-side doesn’t have a tie-in, the two B-sides do. The first B-side, “In your sense”, serves as the theme song for J-WAVE’s “Happy Rainy J-WAVE” campaign. “morning”, the second B-side, is the theme song for NHK’s anime series, “Honobono Log.” The limited edition of the single comes with a DVD featuring footage from a live performance Ame no Parade held at Tokyo’s club asia on April 9 of this year.