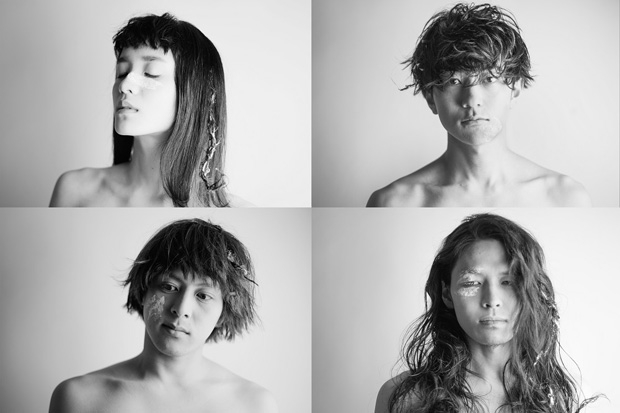 Alternative rock band Ame no Parade have announced that they’re going to be releasing their 2nd mini-album on October 8th of this year.  The release, titled ‘sense’, will contain 8 tracks and is set to be supported by the band’s ‘”sense” release tour’, which will take the group on a short circuit around Japan in November and December.

In addition, Ame no Parade have also revealed the music video for the second track on the record, ‘Petrichor’.  The PV finds us following what can be best described as an interpretive dance performance by a lone woman on a rooftop, her movements set to the song’s deceptively soothing melody.

Check out the PV for ‘Petrichor’ and the track-list for ‘sense’ below the cut! 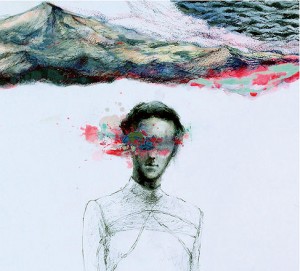