The video shows the six girls dancing and singing on top of a skyscraper in Tokyo, summoning a pretty suggestive atmosphere, that also highlights a noticeable improvement (in terms of quality) from the unit’s past videos. The MV also follows the story of a girl who’s clearly not having a good time with her classmates, for whatever reason. The track follows the pattern BiSH has been adopting since going Major, with a solid Pop-rock structure coupled by symphonic elements that emphasize the girls’ voices.

Be sure to catch the new BiSH “Promise the Star” MV down here, as well as the details of the upcoming single! 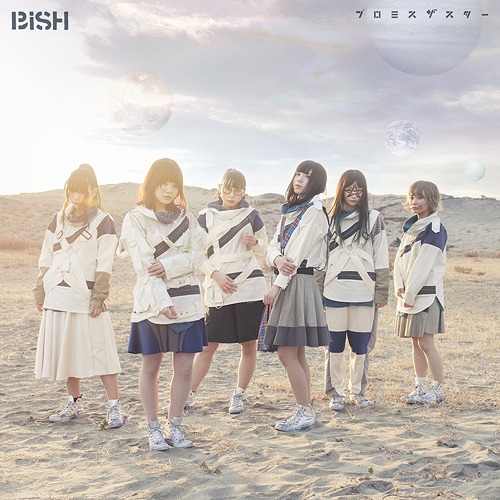 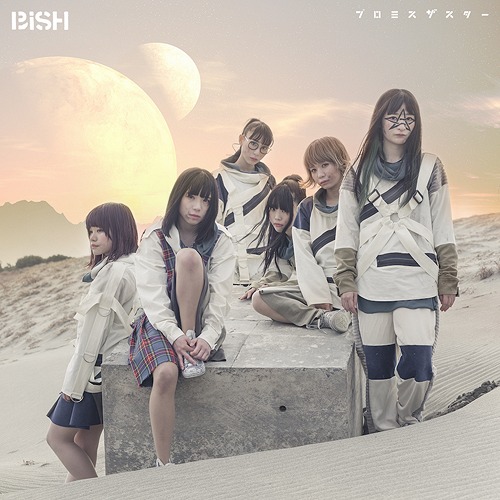 BiSH second Major single “Promise the Star” drops on March 22nd via Avex in all Japanese music stores, and also on iTunes.

Be sure to let us know what you think about this video (and song) in the comments!