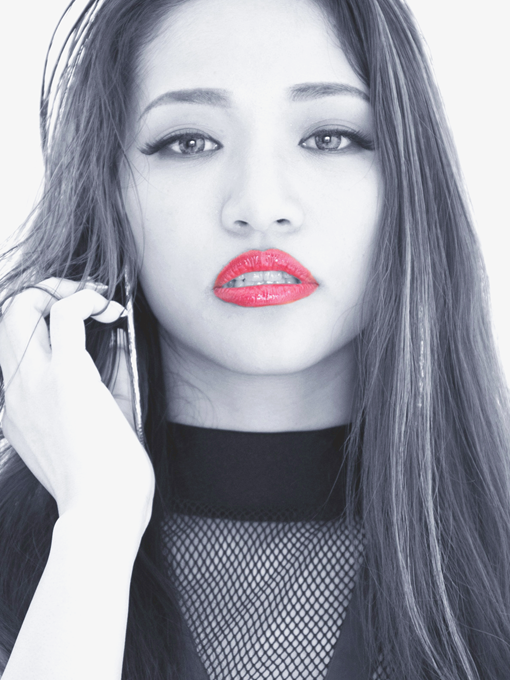 On March 18, R&B singer Alice is set to release her new single “CHOICE.” This is her first single since 2013’s “X LOVERS II”, which featured rapper SHUN. “CHOICE” is a midtempo song which features Alice’s powerful vocals. Ahead of the single’s release, she has released a short music video for the song. The video features Alice singing the song in various locations, including on the city streets and at home. Check it out after the jump along with single’s cover and tracklist, plus 2 making the video clips!