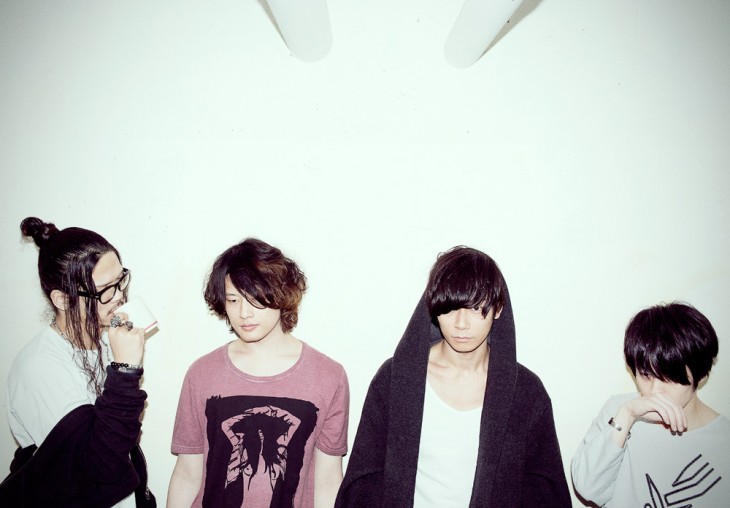 As we reported previously, popular rock band [Alexandros] has recently signed up with major record label Universal Music Japan and are set to release their first single with the new label on March 18th.  The band has now chosen to publish the PVs for both of the A-sides on this upcoming release to their official Youtube channel for their fan’s enjoyment.

The music video for “Wataridori” (included with the Limited Edition A) tells the story of a pair of girls who are going to be broken apart by their impending graduation from high school, imparting the message that their bond is stronger than it first appears and that they shouldn’t be afraid to “take off to the future”.

Meanwhile, the music video for “Dracula La” (included with the Limited Edition B) takes place on a dome-shaped set and tells the comical story of a woman on the inside of the dome and a man on the outside, as well as a special play scene after the normal video’s conclusion.

You’ll find the PVs for both “Wataridori” and “Dracula La”, as well as the track list for the single right after the cut. 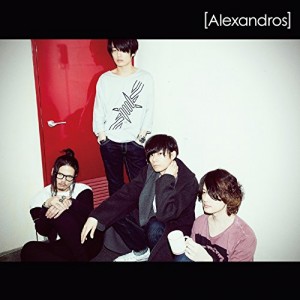