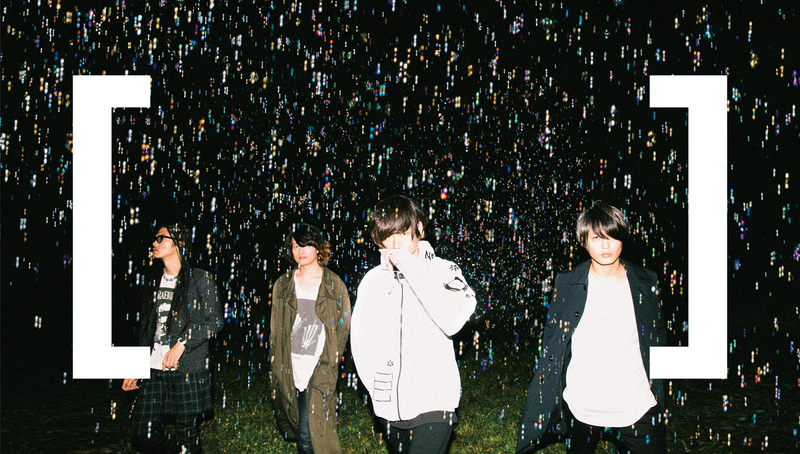 Just a few weeks ago we reported that popular rock band [Alexandros] would be releasing a new studio album titled “EXIST!” on November 9th.  The group have been ramping up the promotion for this release ever since and have now chosen to make its cover and track list available to the public.

In addition, the band have also posted the first official teaser for the album to their label’s Youtube channel.  This short video contains snippets of previously released songs as well as previews for two new tracks, “Moon Song” and “Ima made Kimi ga Naita Bun Torimodosou” (the theme song for film “Kyou no Kira-kun”).

Read on below for a look at both the teaser and the cover and track list for “EXIST!”.