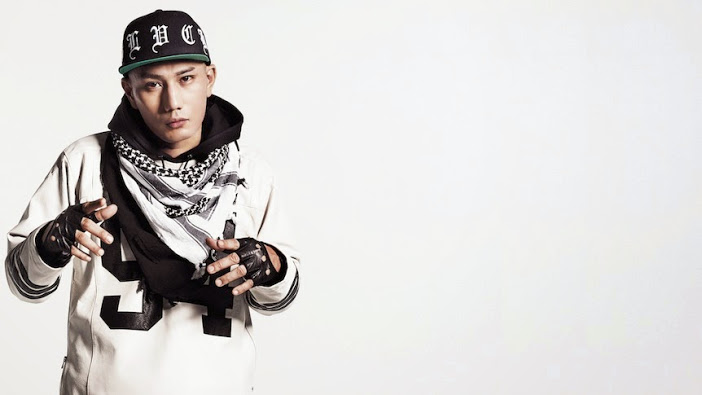 Yesterday, we brought you news on AKLO’s forthcoming second album “The Arrival.” Today, he released a video teaser for the album. In addition to the teaser, we now have a revised tracklist as well as details on special editions of the album available at Tower Records and TSUTAYA. Check it all out after the jump!

The video teaser features the second track on the album “Break The Rules.”

The TSUTAYA edition of the album features the 3 songs that were include on his 2013 single “New Days Move”:

The Tower Records edition of the album will feature a remix of “Break The Rules” featuring 2 secret guest stars.

There are a few differences between the original tracklist and the revised one. Most of them are shuffles of the song orders. The most notable difference is that the song “Treasure” was either removed or renamed “ZUWAI.” The song featuring Crystal Kay now has a more streamlined name, “I Don’t Care.” Also, SALU and H.TEFLON switched places on the feature on “RGTO.”