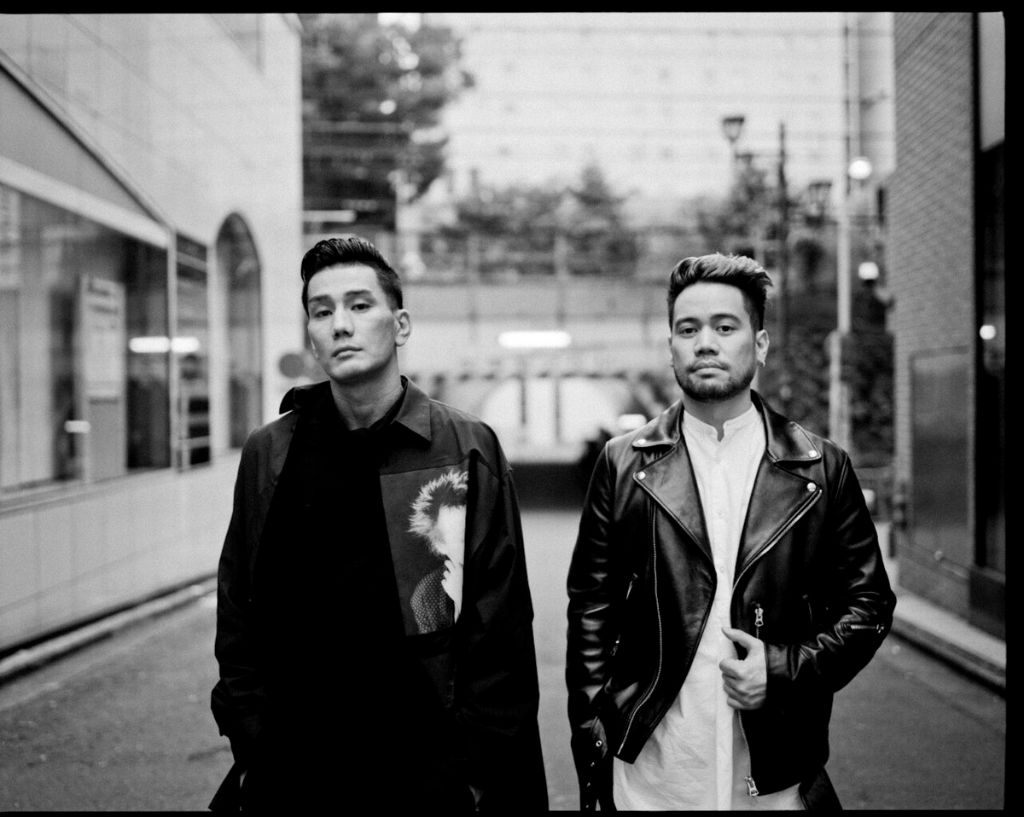 AKLO and JAY’ED have collaborated many times over the course of their careers. On September 6, the duo will release their collaboration EP, “Sorry… come back later”, under the name “AKLO x JAY’ED.” Ahead of the EP’s release, they have released two digital singles, “Different Man” and “Ballin’ Out.”

The music video for “Different Man” has now been released. In the video, a research team finds a mysterious video cassette. The cassette contains footage of AKLO and JAY’ED performing the song sometime in the early 90s. The video contains many images related to that era, such as tracksuits, high top fades, even a “The Fresh Prince of Bel Air” t-shirt. The video is an homage to early 90s hip hop culture. Check it out below, along with more information on AKLO and JAY’ED’s EP!