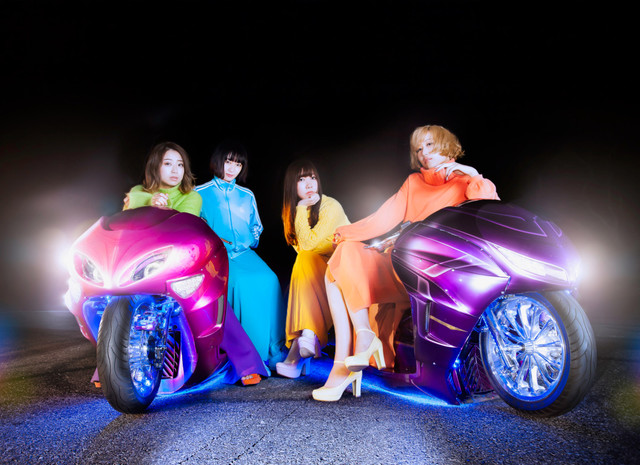 Following nearly a year of silence, pop-rock band Akai Koen have announced that they will be releasing a new single on February 15th.  Titled “Yamiyo ni Chouchin”, the lead song has already been selected as the theme song for upcoming drama “Rental no Koi”.

“Rental no Koi” tells the story of Remi Takasugi (Ayame Gouriki), a date-for-hire whom despite being skilled at what she does, never smiles upon the completion of a job.  The drama picks up at the point where Takasugi is hired by Kosuke Yamada (Taiga), a college student that happens to be madly in love with her.

Read on below for a look at both the track list and the short PV for “Yamiyo ni Chouchin”.