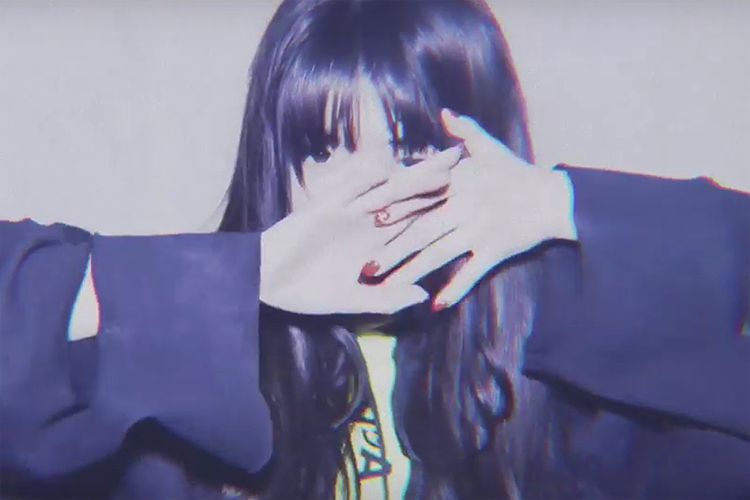 Founding BiSH member Aina the End teamed up with TeddyLoid for the 4th volume of his “SILENT PLANET 2” mini-album series, out starting March 17. Both were eager to work with each other, the former – ever since she heard “Break’em all”, a TeddyLoid track featuring KOHH, the latter – since he went to BiSH’s gig. One of the two songs born out of their collaboration is the hard-hitting “TO THE END” that got two music videos, the lute edition and the Black & Chrome edition.

Regardless of the version (the only difference is color and subtitles for the Black & Chrome one), Aina is having the time of her life with TeddyLoid occasionally showing up for a couple of seconds. According to Aina, it was the first time when she had to work with an actual choreographer and it made her feel nervous at first.

Watch the MVs and don’t miss out on the information regarding the mini-album under the jump.

Aina is not the only addition to “SILENT PLALEN 2 vol.4” as K Dub Shine, a veteran hip-hop artist, is featured on the second original track off the EP. He was brief about his involvement, comparing the new generation to a dangerous chemical reaction. 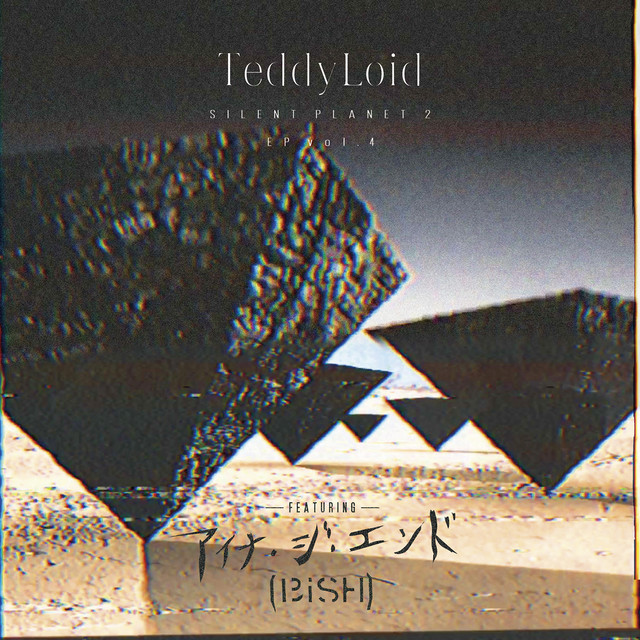