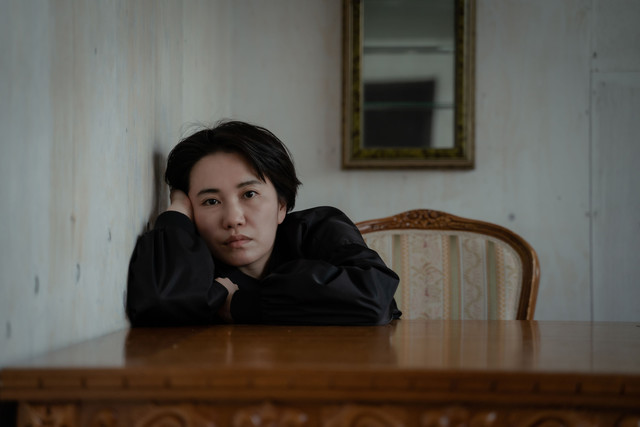 Billie Eilish is one of the new stars of the Western music scene. She’s found a fan in ACO, who will release a cover of Billie’s “bury a friend” digitally on September 6. ACO said that she decided to cover the song before it became popular, when it first came out. She was attracted to “bury a friend” based on the music video and the song’s dark title. She’s enlisted Nakao Kentaro (NUMBER GIRL / Crypt City), Kashikura Takashitoe / the HIATUS), Bessho Kazuhiro (Gentle Forest Jazz Band), and Sakata Akira to back her on the song. Check out a teaser of the song below!