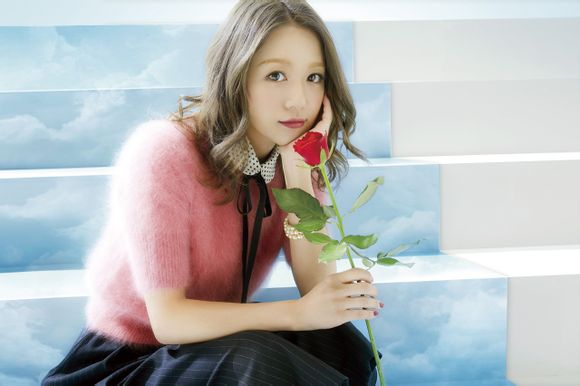 “Suki” is set for release on October 15. It is the theme song for Fuji TV’s morning show Mezamashi Television. 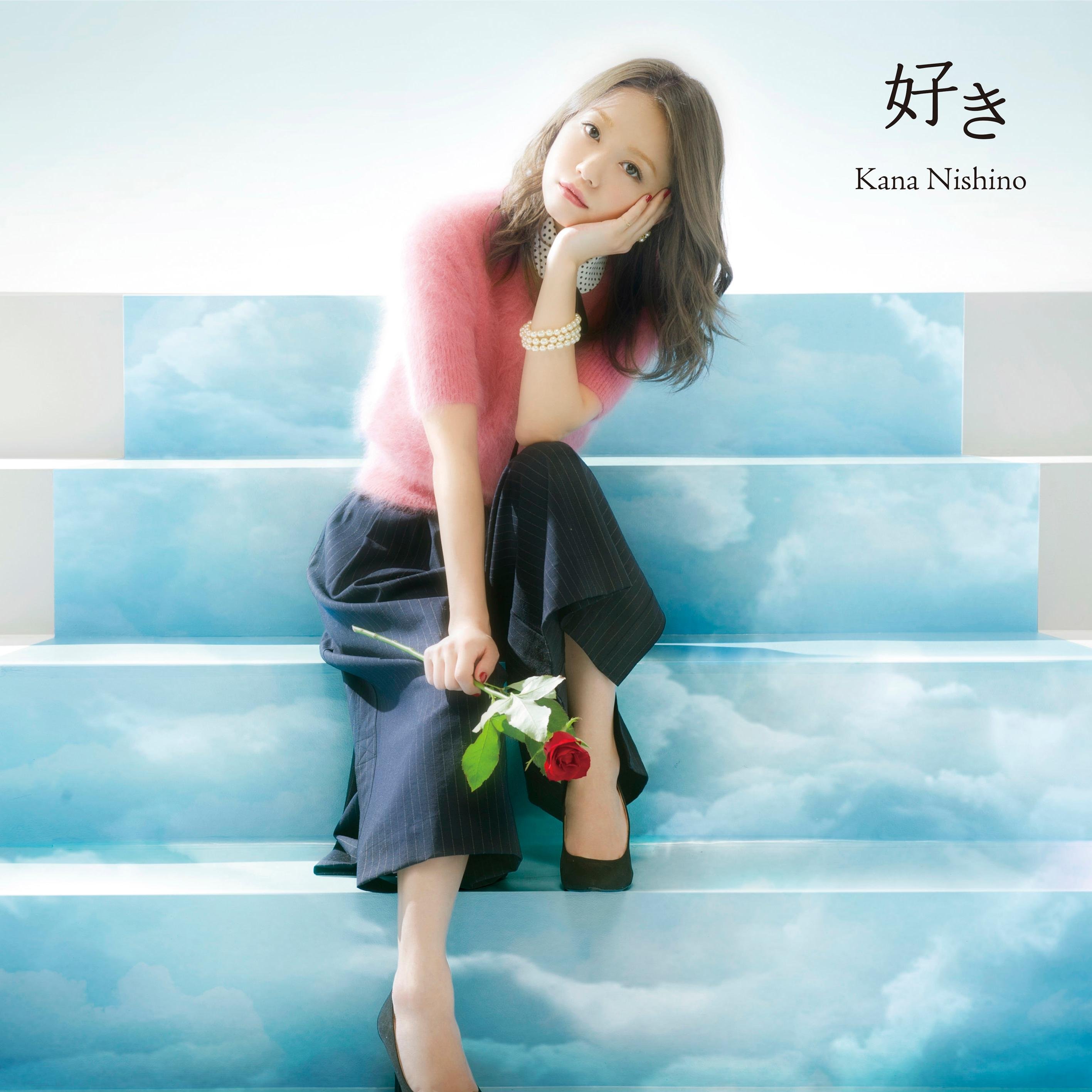 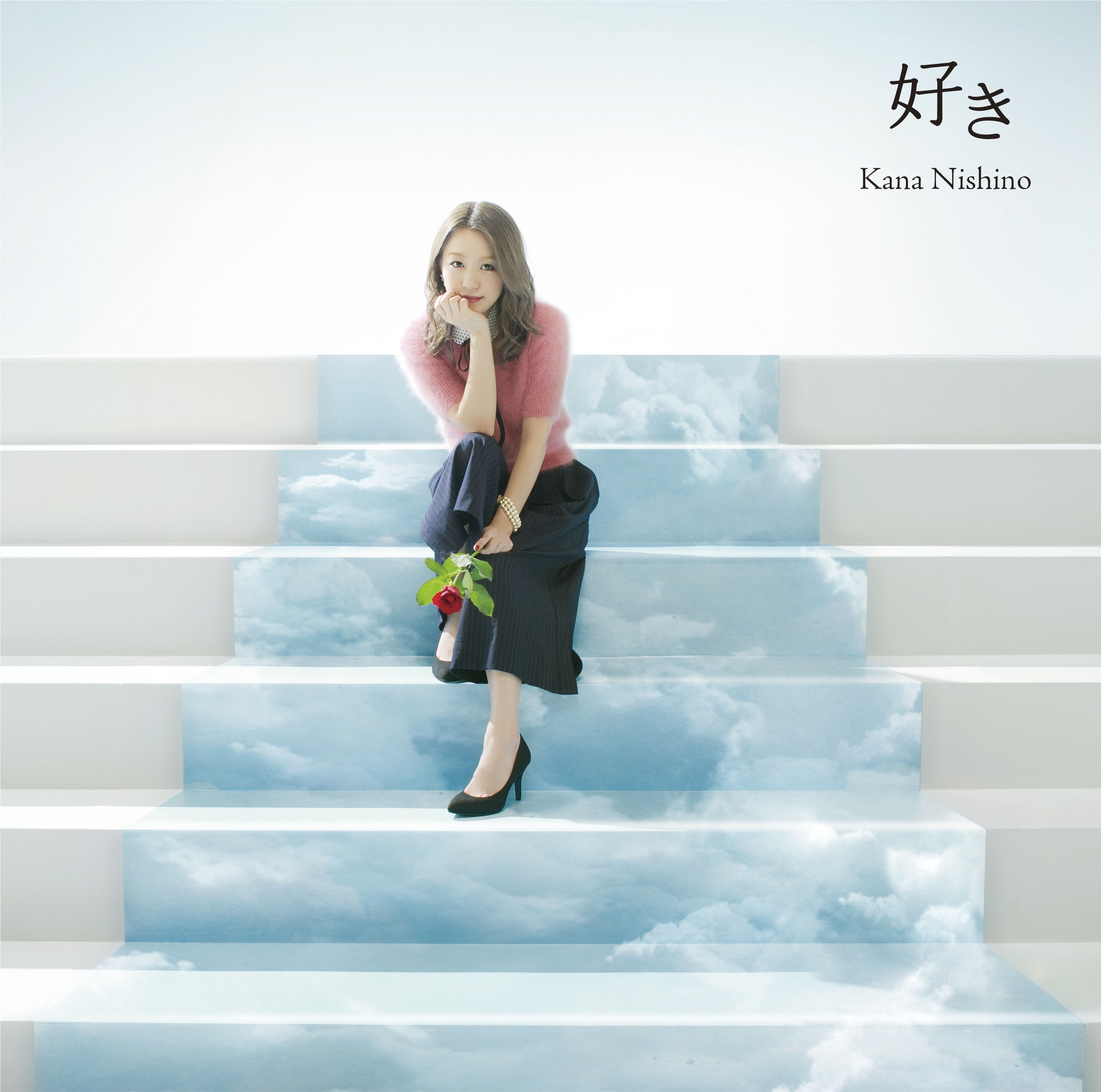 1. Behind the scenes of “Suki” Photo Session & Special Interview

Kana will be releasing her fifth studio album “with LOVE” on November 14. 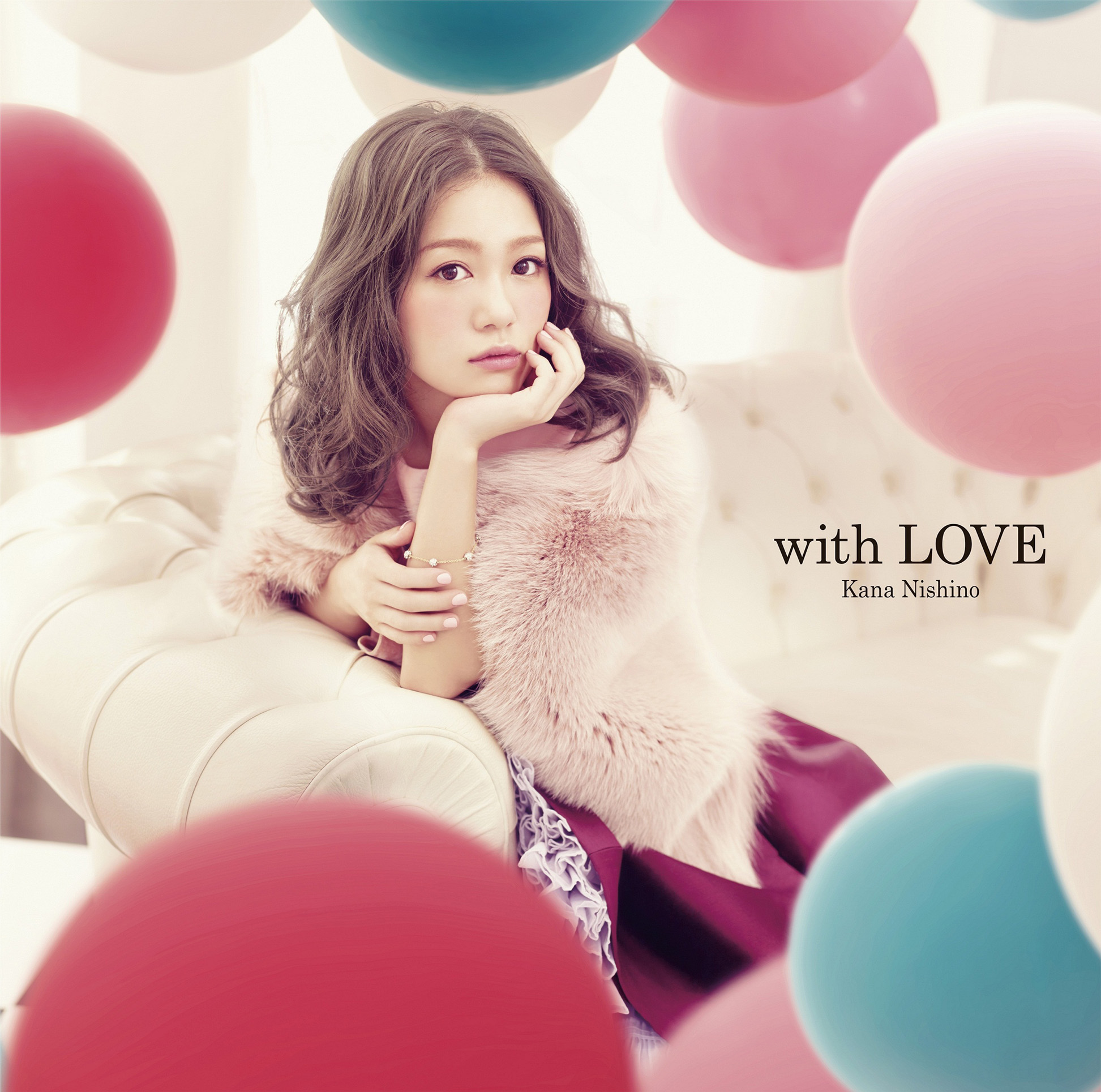 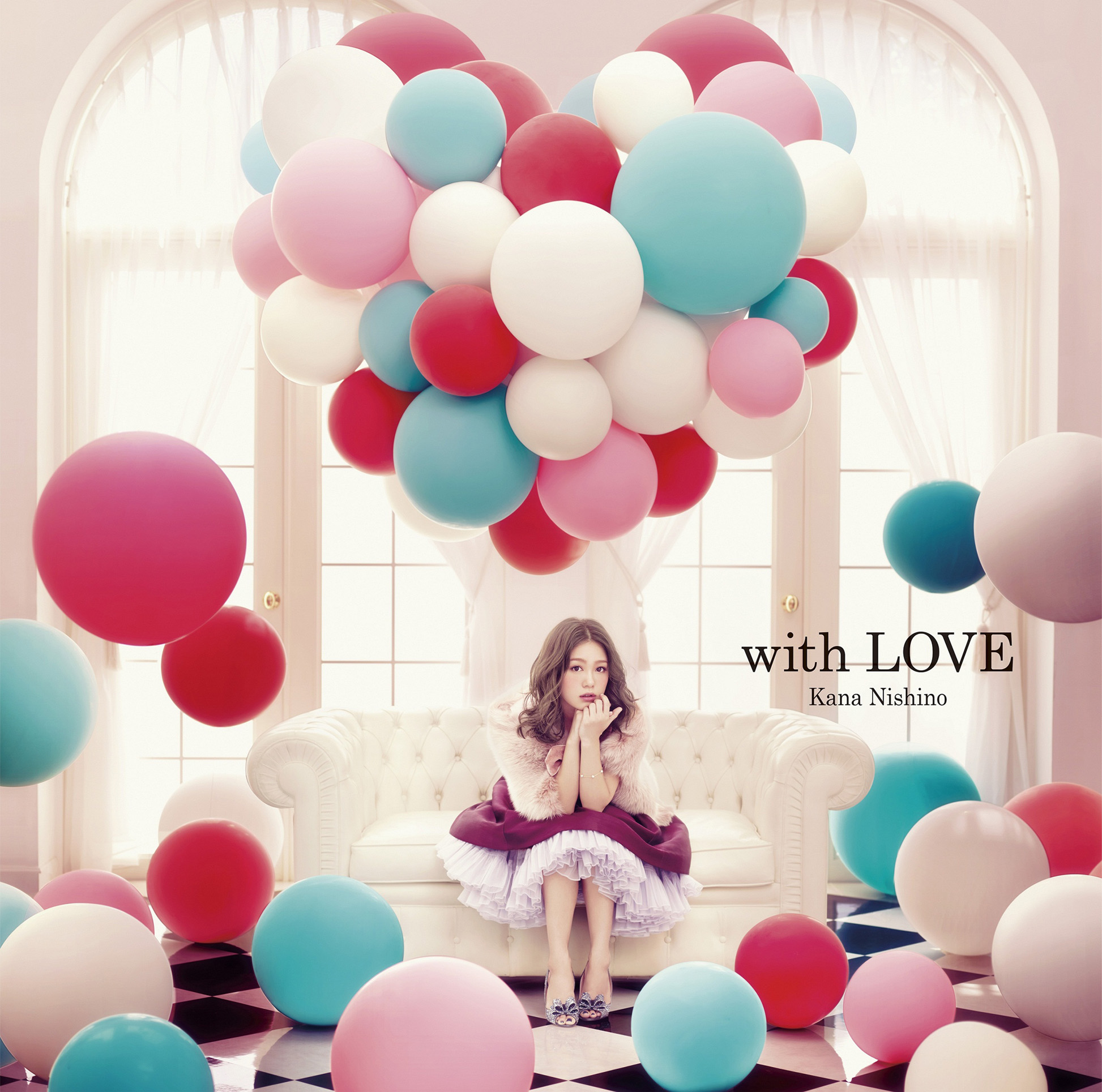 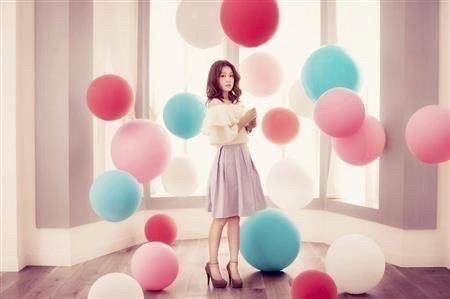 The tracklist for this album is not yet confirmed but it will 14 songs in total, including “LOVE & JOY”, “We Don’t Stop”, “Sayonara”, “Darling”, and “Suki.”