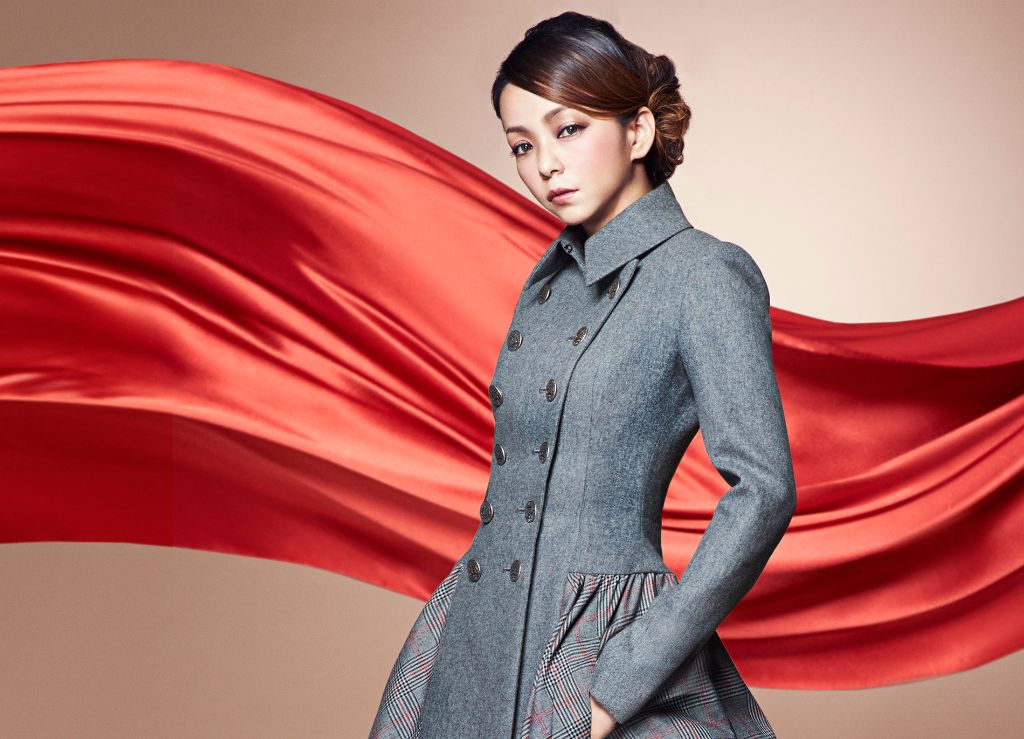 On December 2, Namie Amuro will release her new single “Red Carpet.” The song is described as “neo-soul.” Namie premiered the song last night at her Osaka concert at Osaka-jo Hall. It replaced the song “Arigatou” in the setlist. An audio rip of the performance has now surfaced online. Check it out after the jump!