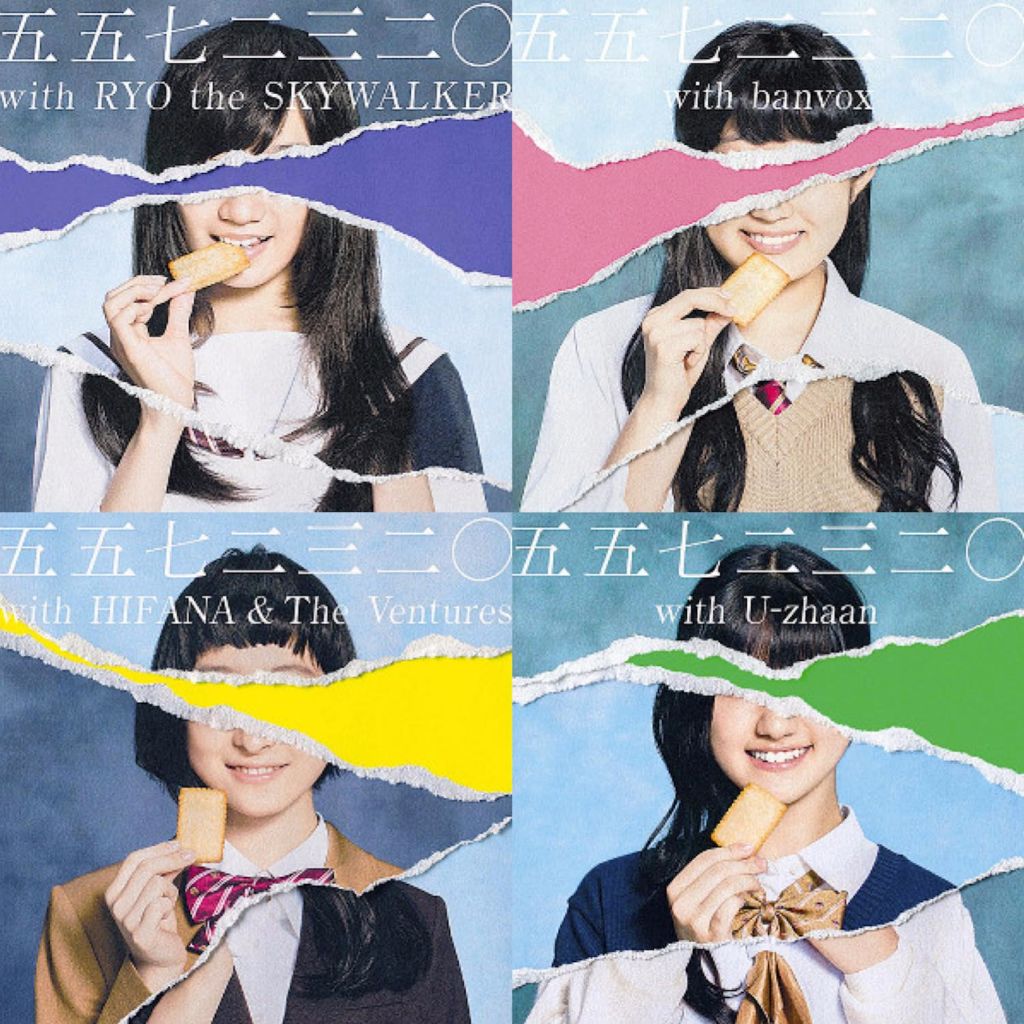 Shiritsu Ebisu Chugaku‘s alter-ego are back after nearly a year’s hiatus. 5572320, known for their mysteriousiness, quirky personalities and interesting music, are here again to represent Coconut Sable in a new advertising campaign. In 2015 we only received two singles from them, but this year we have 4; thanks to the girls splitting up into 4 subunits. Each subunit was paired with music industry veterans and heavy hitters (ie: RYO the Skywalker, The Ventures, etc.) . Below are the official lyric videos. Take a listen and find your favorite out of the 4!

Find out more about Coconut Sable‘s 50th anniversary project at their special sites!