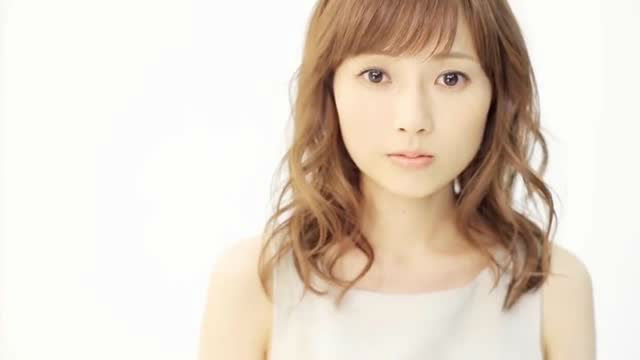 It was reported they started dating in the summer of 2011. While the reports were denied at first, the two were having a romantic relationship in secret. Although the two are not living together yet, they have been going and staying at each other’s houses from time to time.

They have introduced each other to their families and have apparently been dating with intentions of being married in the future.

Congratulations to the couple!